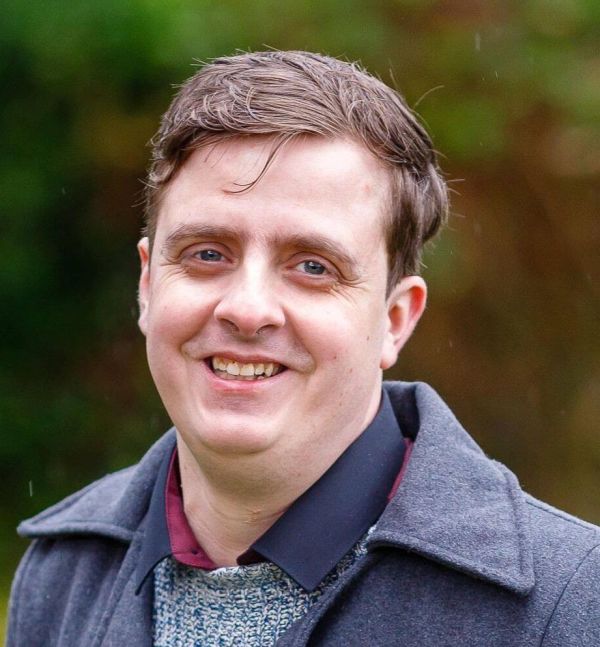 When you look at the Lewes District planning portal and search Ringmer, you are met with a number of planning applications, now totalling 223 homes. When the local plan was decided Ringmer agreed to build 240 homes; it has already built 200 homes. This is without the new additional 223 homes sitting in the planning portal. And there is more to come: Croudace is currently consulting before they submit a planning application for another large substantial speculative development and then we have Broyle edge yet to come.

Ringmer is in a situation where being a village is fast becoming a thing of the past but the infrastructure hasn't caught up with the ever-growing urbanisation of the area.

It is clear that the local school infrastructure, doctors’ surgery and dental practices will need upgrading. It's already struggling as it is.

Much of the district has seen large developments already and areas like Newhaven, Peacehaven and Seaford have for years suffered the brunt. But it is clear now with so much of Lewes District being in the South Downs National Park that Ringmer and the other villages outside the park are seen as fair game by developers. Ringmer and other areas need more protection. The government needs to realise that while national parks are rightly protected and not over-developed, the area that surrounds them comes under more pressure and may suffer devastating consequences with their green spaces constantly being eroded. 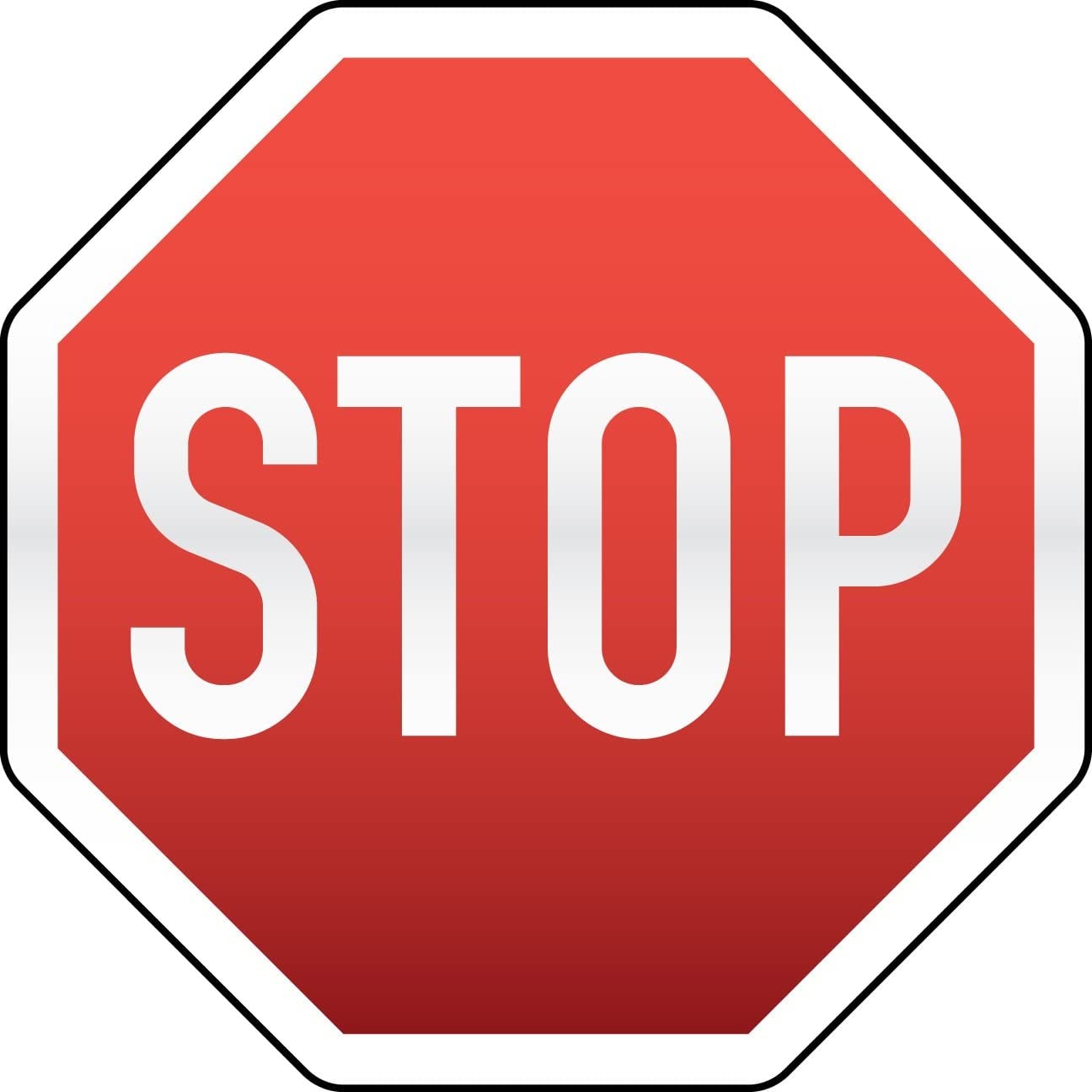 What we are seeing is the real effect of the government's planning process and how it just doesn't work. The government is constantly moving the goalposts when it comes to a local plan, and now authorities all over Sussex are being left at the mercy of developers who are just destroying green spaces. We have an MP who loves to sound off about how it's everyone else's problem but her government’s, but ultimately it is their fault that numerous local councils in Sussex are in this position.

What I feel needs to be taken into account more is that areas that sit outside the National Park need greater protection and the impact these developments have on the neighbouring park should also be taken into account on every development. The villages that we love so dearly are slowly being eroded and there is a lack of infrastructure that make things worse as well.