The Liberal Democrats have today announced plans to fund at least 46 police officers across Lewes as part of an extra £1bn nationwide investment into community policing.

This commitment amounts to 20,000 more police officers across England and Wales, enough for an extra two officers per ward. The Liberal Democrats will also fund an immediate 2% pay-rise for serving police officers.

Liberal Democrat plans stand in stark contrast to Labour and the Conservatives, who have made big promises on police numbers, but have failed to commit the funding needed to deliver them.

At the same time, Liberal Democrats are warning that Boris Johnson’s Brexit plans risk letting hundreds of criminals to escape justice in Lewes, after analysis revealed the extent to which UK police rely on vital EU crime-fighting measures.

The south east region's police forces and prosecutors have used the European Arrest Warrant (EAW) to bring over 753 criminal fugitives to justice over the past five years, the analysis reveals. Sussex police force alone extradited 138 criminals to justice in their home country in the last 5 years.

The EAW allows the speedy extradition of wanted criminals, but senior police have warned that the UK risks losing access to the scheme because of Brexit. If current trends were to continue, that would mean more than 138 criminal suspects could avoid extradition in Sussex over the next five years. 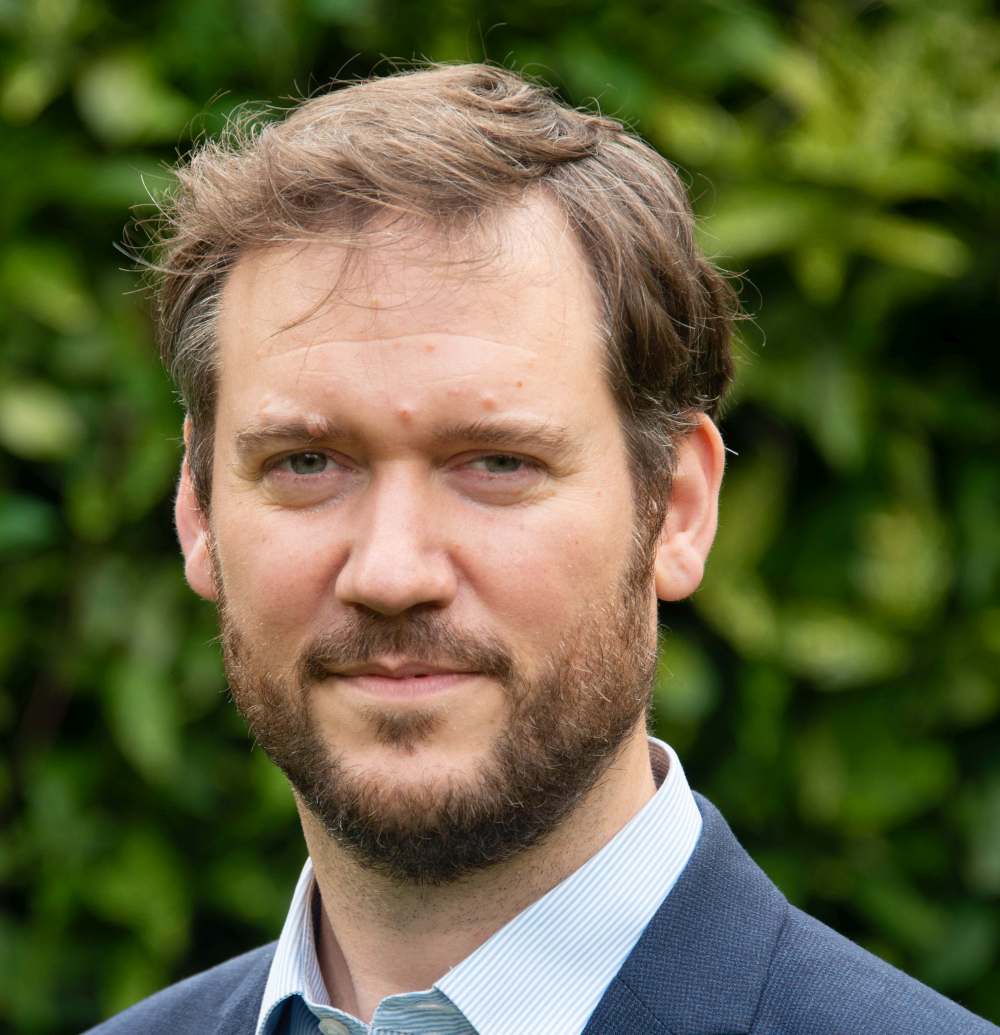 “Too many people feel unsafe in their own homes and walking down their own streets. With entire communities feeling exposed and vulnerable, both the Tories and Labour are claiming to offer solutions but the sums just don’t add up.

“Meanwhile, Boris Johnson's reckless Brexit threatens to cut the UK off from vital crime-fighting tools that the police use every day to keep us safe. His plans mean that hundreds of criminals in the south east could remain at large, threatening the safety of our community.

“Only the Liberal Democrats have a bold and credible plan to increase the number of police across Lewes. The Liberal Democrats are committing £1 billion nationwide investment per year to fund this – that’s £250 million more than Labour or the Tories.

The Liberal Democrat commitment of 20,000 more police officers is enough for two extra officers in every ward across England and Wales. That is the calculation used above.

The Conservatives’ cuts to police numbers have contributed to a rise in violence and decimated community policing, with 47% of people saying they never see police foot patrols, up from 30% in 2014-15.

Manifesto spending commitments for the police force (by party):

Crime statistics under the Conservatives:

• 6,612 criminals have been extradited to and from the UK and brought to the justice using the European Arrest Warrant over the past five years, or an average of around 1,208 a year (Source: National Crime Agency, combining both Wanted from UK and Wanted by UK, years 2013-14 – 2017-18).

◦ 140 for murder or manslaughter

• In 2017-18, 1,208 criminal suspects were extradited to and from the UK using the EAW. If the use of the EAW continued at current levels, another 6,040 suspected criminals would be brought to justice using the vital crime-fighting tool over the next five years. These figures are broken down by LEA.

• Senior police officers have warned the Home Affairs Committee that Brexit could mean losing access to the EAW and Schengen Information System database. Deputy Assistant Commissioner Richard Martin said: “If we lose the European arrest warrant, we know that we have to refer back to the 1957 convention on extradition. It is a lot slower and a lot more bureaucratic and not as effective, nimble or efficient as a European arrest warrant”. He also said: “Before EAW and SIS II we probably extradited about 60 people a year. We now average probably 1,400 or 1,500 a year.” (Home Affairs Committee Oral Evidence, October 2018).

• The EU has also previously warned that the UK will lose access to the EAW under the form of hard Brexit being pursued by Boris Johnson which involved ending free movement and leaving the EU Court of Justice, while a 'no deal' Brexit would also mean an end to vital police cooperation measures with the EU (BBC News, July 2018).