Lewes MP and Health Minister, Maria Caulfield, has been urged to take urgent action after it was revealed that the South East ambulance service has been put into special measures. James MacCleary, Liberal Democrat candidate for Lewes constituency, has called for emergency funding to get the service back on its feet. 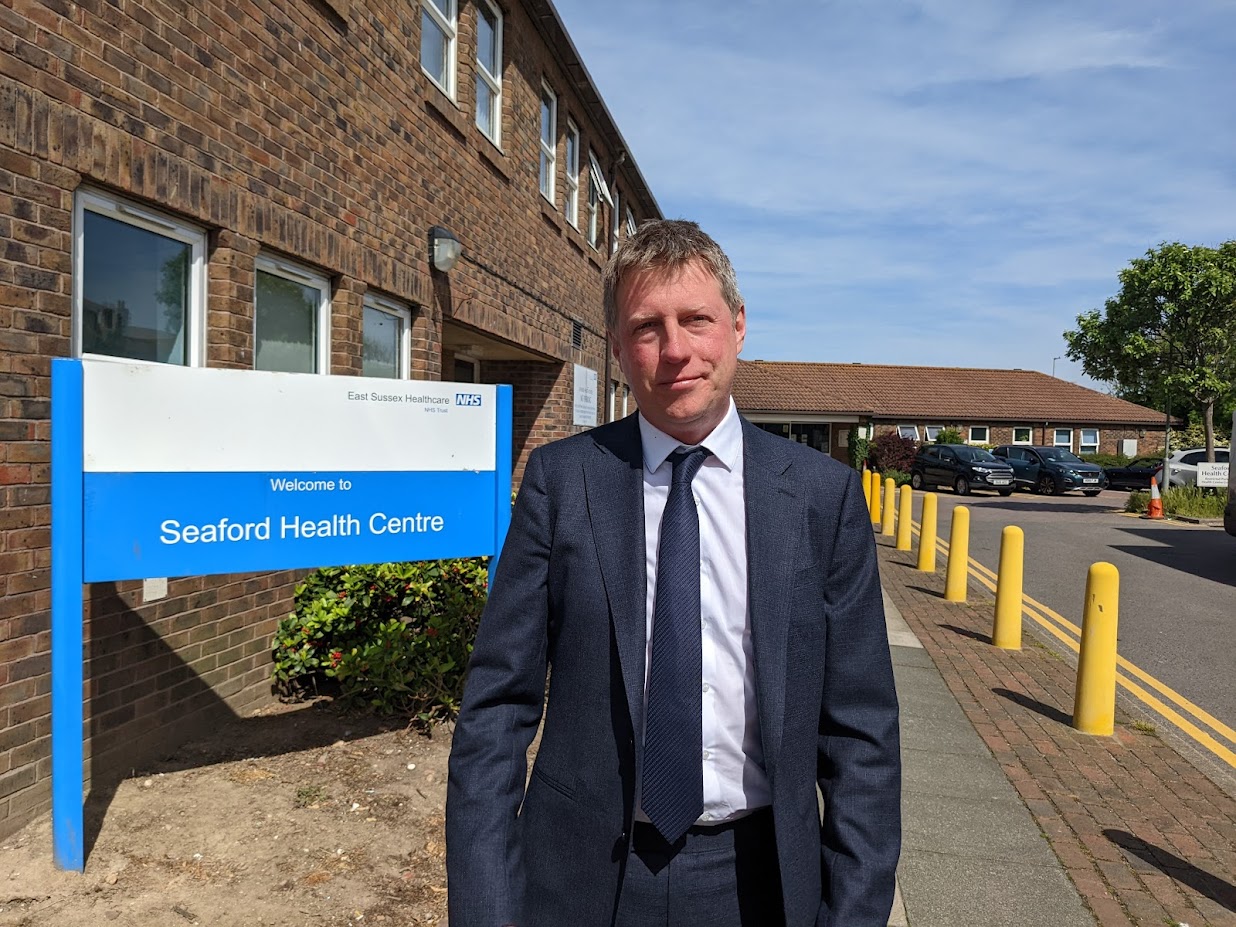 The South East and Coastal Ambulance NHS Trust (SECAmb) was already at the highest alert level (REAP Level 4), with response times now being measured in hours instead of minutes.
It has now been rated as ‘inadequate’ by the Care Quality Commission (CQC) and placed into special measures.
Residents in local towns including Seaford, Polegate, Lewes and Newhaven as well as nearby villages are being forced to wait dangerously long for an ambulance to arrive, with the local NHS now even encouraging people not to dial 999.  The problem impacts local hospitals such as the Eastbourne DGH, PRH in Haywards Heath and Brighton General Hospital.
Government Ministers, including recently-promoted Ambulances Minister Maria Caulfield, have yet to respond to the national ambulance emergency which is affecting people across the region.
Liberal Democrat Parliamentary candidate for Lewes constituency, James MacCleary, said:
“Ambulance services have been deteriorating locally for years, but the government has done nothing to help. While our MP, Maria Caulfield, spends her time defending Boris Johnson and focusing on ministerial promotions, our area is gripped by a local health emergency that is getting worse and worse.
“GP services are collapsing, there are no NHS dentists available, and now our ambulance service has been taken into special measures. Local paramedics and NHS staff are at breaking point. Why won’t ministers like Maria Caulfield step in to help?
“I am calling on her to provide an emergency fund to support SECAmb to get out of special measures and get response times down.”