“When are weekend rail closures going to end?"

“When are weekend rail closures going to end & when is the government going to stop jamming up our narrow streets in Lewes with rail replacement buses?” asks Lewes District Councillor Vic Ient. 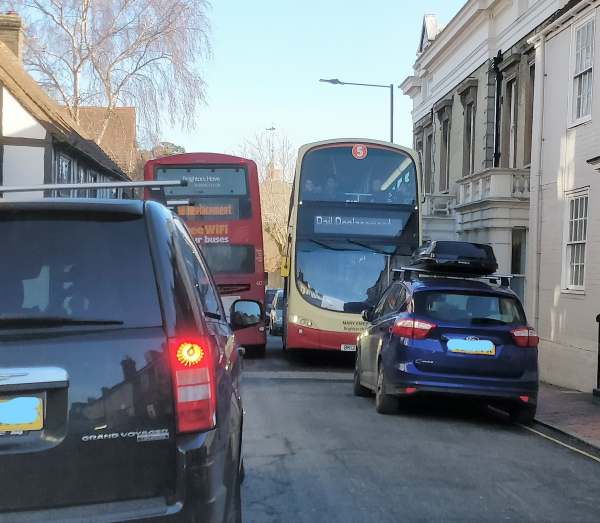 The 9-day closure of the rail network between Lewes and London scheduled for the 16th to 24 Feb was intended to bring an end to weekend rail closures but it is not so. Vic Ient says: “I am absolutely fed up with the line closures on Southern! If the Lewes to Uckfield line hadn't been closed in 1968 there would be an alternative route to London, but government policy is to put ‘all eggs in one basket’ and route all trains up the crowded Brighton mainline!”
Cllr Ient continues “Not only have the residents of Lewes and the surrounding areas put up with years of weekend line closures with replacement buses jamming the narrow streets of Lewes, we now have a 9 day closure from the 16th to 24 February plus several weekend closures which will close the line between Lewes and London. This 9 day closure was meant to avoid lots of weekend closures but Network Rail are continuing with closures both before and after. Here in Lewes the ancient Southover High Street was crowded with replacement buses last Sunday, which has become a typical Sunday scene.
Councillor Ient is exasperated at the continued weekend closures and the lack of information on the Brighton mainline and Southern websites. He says “Neither the new special ‘closures’ Brighton mainline, nor the Southern Railways websites give you enough detail. Regarding the 4 day closure in March locally, Southern say on their website ‘We are awaiting further details of how Southern are affected by engineering work on this date’. The Southern website doesn't tell you to go to the Network Rail website but that is the only place where you can find actual details needed to plan a  journey. It seems there is a complete lack of coordination on providing information between Thames Link/GTR, Southern, Network Rail and the Dept for Transport. Why isn't all this information directly available on one website?” 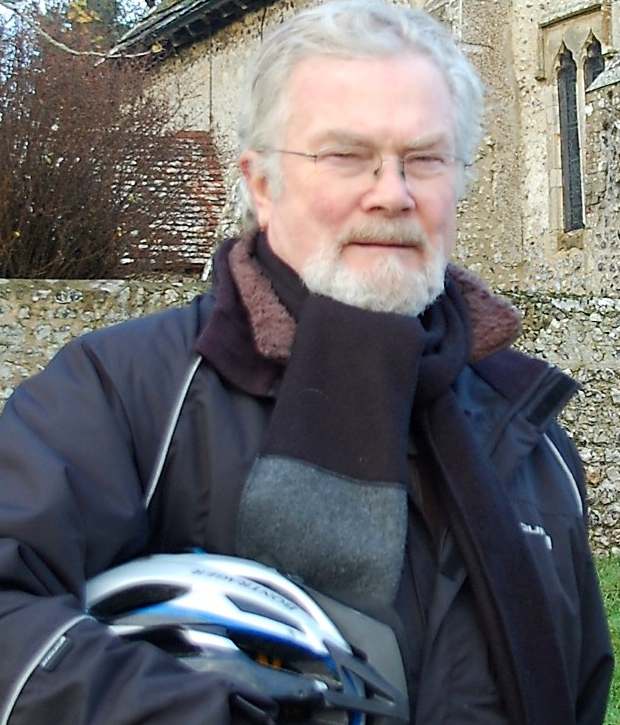 Cllr Ient who is a retired project manager, concludes “If Network Rail and the Department of Transport were running this as a professional project, they would have all the downstream dates logged and published in one place. I wonder if their plans have been worked out in detail or are these rail closures like the timetabling debacle of last year? Chris Grayling, the Government’s Secretary of State for Transport, refused to take blame for rail timetable chaos and I guess he'll remain true to form and distance himself from any rail closures problems. I have written to him and asked him when weekend rail closures going to end and why doesn't he reopen the Lewes to Uckfield railway line.”

Rail closures coming up are listed on the special Brighton mainline website:https://brightonmainline.co.uk/ and on Southern Railway's website. They include:

* Network Rail say that local closures from the 7th to 10 March will include closures to services between the following stations:

Details of engineering works can be found here:  http://www.nationalrail.co.uk/service_disruptions/currentAndFuture.aspx