In undercover plans being developed by the government, protected areas of the South Downs from Lewes to Eastbourne are facing a major threat to their environment and communities.

After years of ongoing consultations on the future of the Lewes to Eastbourne section of the A27, Conservative MP Maria Caulfield, had reassured residents that there would be no new ‘motorway style’ road across the South Downs landscape.

However, in a recent letter from Ms Caulfield, local residents have been told that a business case for £450 million has been submitted to the government and is currently being considered. 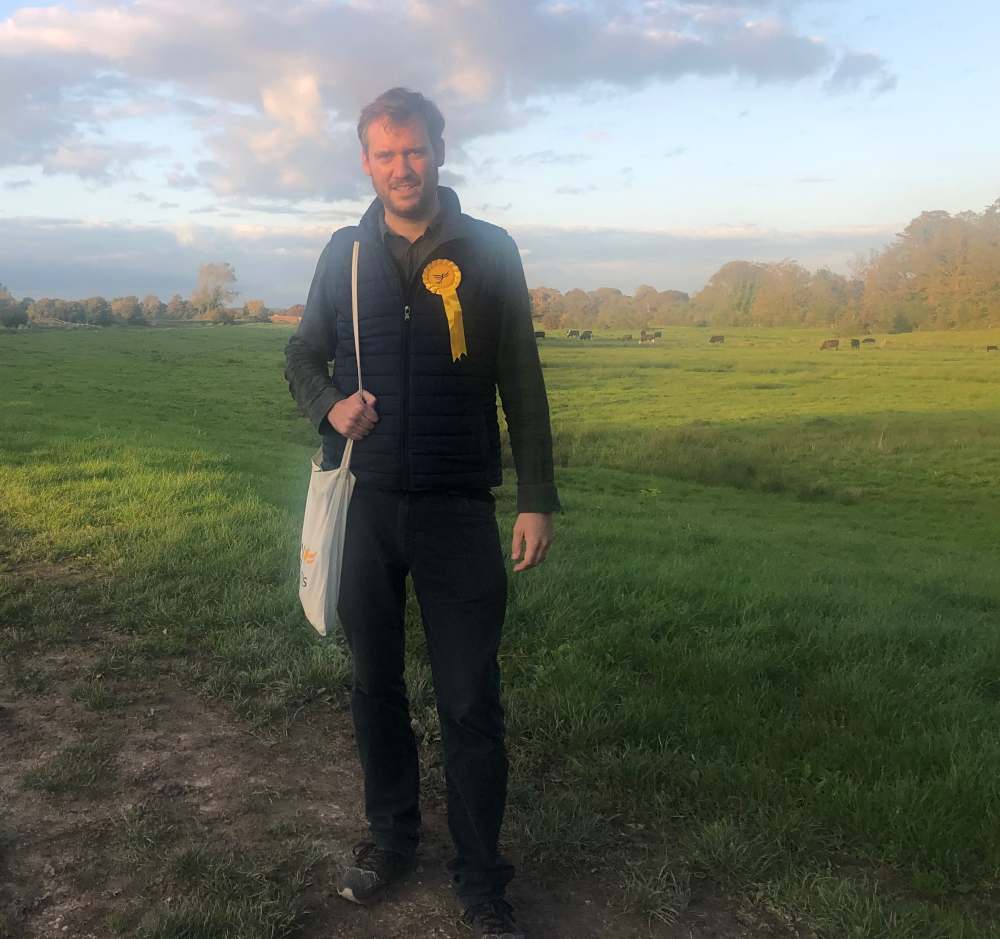 Oli Henman, Lib Dem Parliamentary campaigner said, “We do not need new road-building at a time when government at all levels is declaring a climate emergency. We should be moving to a more flexible and environmentally sustainable approach to transport and identifying creative ways to encourage people to limit their carbon footprint while travelling.

“Previous plans agreed with Norman Baker, former MP for Lewes, have already secured ‘in-line’ improvements of approximately £70m and include specific initiatives around road safety and traffic flow such as roundabouts, crossings and cycle paths.

“The £450m now proposed is not needed for the existing road. Even dualling the current route would have a major impact on surrounding villages, and the fact that there are plans for consultation on possible routes makes it clear that this would indeed be a new road.

“This funding could be spent in many better ways, such as delivering more frequent and longer train services and electric buses; as well as faster broadband for our rural areas to support a growing number of people to work remotely.

“It is particularly worrying that our current MP, Maria Caulfield, is telling some residents in affected villages that she opposes any new road, while the Reference Group she chairs put forward the case for this development. Why so much secrecy around the plans? How badly are our villages going to be affected? It’s time that the Conservatives came clean on what is going on with the A27!”

Vic Ient, South Downs Society Policy Officer, said, ‘‘The route of this new road has not yet been approved but it is clear that any major new road would carve a scar across our beautiful ancient landscape and blight many villages, local communities and rural businesses. We understand that there are several options being considered by Highways England for a new road, all to the north of the A27, the building of which would substantially impact the view from the Downs. The unconfirmed new plans would see an enormous and damaging new road-building programme across an area of natural beauty, rare ecosystems and high biodiversity.”

Local resident Yvonne Fuller said “This news is very worrying to anyone who enjoys the beautiful and peaceful landscape of the South Downs. We welcome the fact that there is new investment for cycle routes and improved safety but we are deeply worried by reports of a new ‘motorway style’ road across our unique landscape.”