Responding to the news that Nigel Farage's Brexit Party will not be standing a candidate in Lewes Constituency, Liberal Democrat parliamentary candidate Oli Henman said: 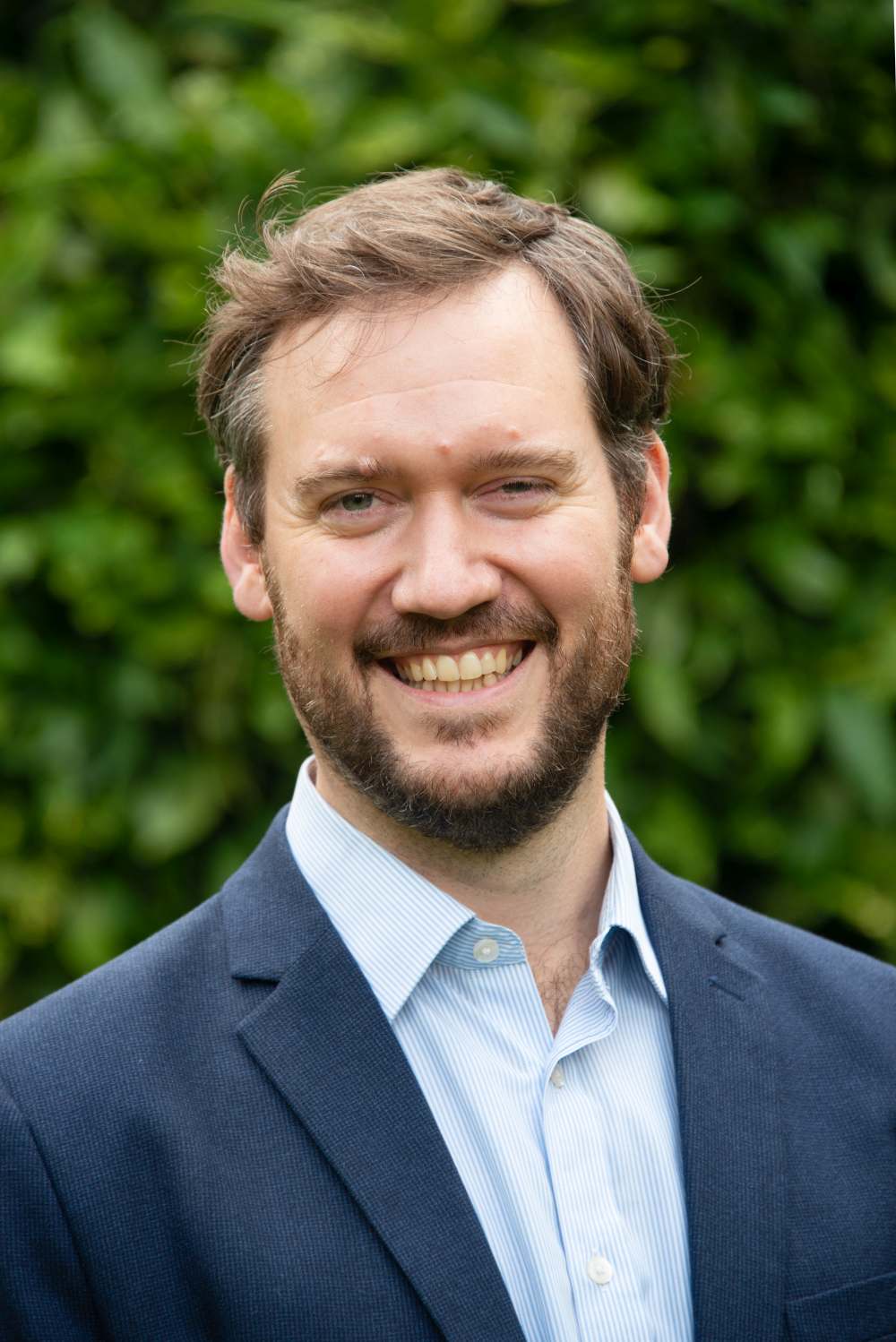 "Nigel Farage's comments show he is running scared of the Liberal Democrats as the strongest Remain party in areas like Lewes constituency. He knows that we are the only party at this election that can take seats like Lewes from Maria Caulfield and the Conservatives and stop Brexit. Recent polling shows that the Remain majority of 2016 is increasing across the seat. Our community deserves to be protected from the Tories and what Brexit will do to our most vulnerable communities.

"Boris Johnson's Conservatives and the Brexit party are now one and the same. Both want to see an extreme Brexit that will damage our local economy, public services and limit opportunities for our children and grandchildren.”

Former MP Norman Baker said, “Given that the Leave alliance has cemented in Tory seats, we can see the true face of Leave as a hard-right project. A win for the Conservatives is a win for Donald Trump, the privatisation of the NHS and a Brexit that will have huge negative impacts for Newhaven and the port, our farmers and the poorest in our community.

Voters in Lewes have a historic opportunity at this election to elect a Liberal Democrat MP, stop Brexit and build a brighter future for our country."