Her own website adds to the confusion stating first;

“It is my opinion that those young people remaining in Syria should be our priority, and therefore I very much welcome this Governments approach. It is also why I chose not to support Lord Dubs amendment.

as she voted against at first, then voted for the bill as amended by the Dubs Amendment at the next reading, saying; 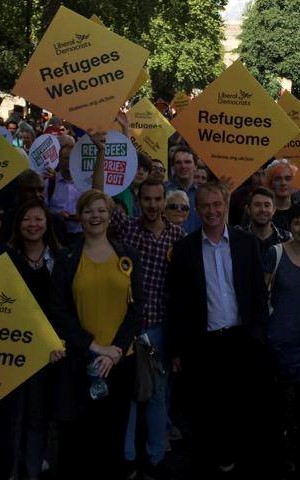 “Maria Caulfield is being insincere in her comments on child refugees.

“Constituents would be right to question whether she is in fact looking at the interests of child refugees, or simply following the Conservative whip.

“Either way, with her tacit support for the closure of the scheme, it is the children seeking sanctuary who will suffer.

“Who would vote to turn away children seeking sanctuary? It beggars belief.”