"Time for Maria Caulfield to start putting residents ahead of her government job," says MacCleary 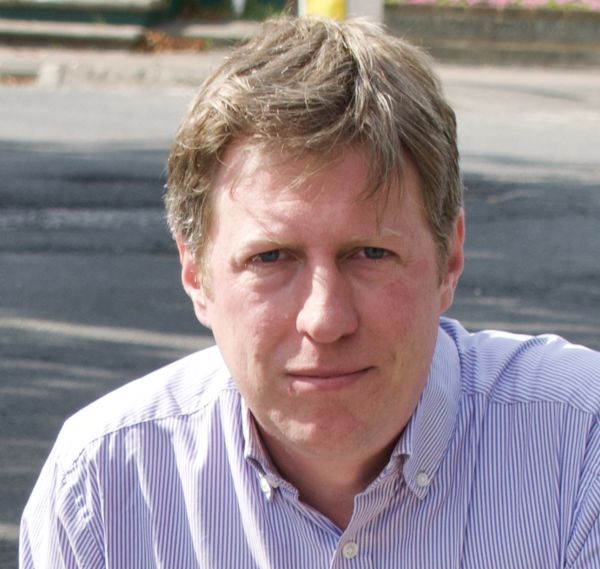 Liberal Democrat Parliamentary Spokesperson for Lewes, James MacCleary, has called on MP Maria Caulfield to put her constituents ahead of loyalty to Boris Johnson and the government. New media reports prove that Downing Street staff were invited to a party on 20th May 2020 at the height of the UK Covid-19 lockdown.
At the time, Ms Caulfield's constituents were banned from meeting more than one other person outdoors. Media reports suggest the party was attended by more than 40 government staff.
"It is time for Maria Caulfield to start putting residents ahead of her government job." says James MacCleary. "There is huge anger out there at the way in which Boris Johnson and the government were partying while residents in our community were making sacrifices.
"As a local councillor here I saw the efforts of local people volunteering to support those who were most vulnerable. I heard the stories of people not being able to visit loved ones in hospital, attend funerals to say goodbye, or celebrate a new birth. As a nurse, Maria Caulfield must be well aware of the seriousness of the situation with Covid.  She cannot continue to support this irresponsible and selfish government with one rule for us and another rule for them."
"Time and again Maria Caulfield has shown blind loyalty to this government rather than stick up for residents. From dumping sewage in the Ouse to failing to get a vaccination centre for Seaford and Newhaven she has always got an excuse. Well now there are no more excuses and Maria Caulfield must join me in calling on the Prime Minister to resign."

Commenting on the news, Liberal Democrat Leader Ed Davey said: “This is yet more evidence that while the vast majority of people were sticking to the rules, those in Number Ten were breaking them.

"It is a kick in the teeth for everyone who has sacrificed so much during the pandemic, from those who weren't able to visit loved ones in hospital to nurses left wearing binbags as PPE.
"To add insult to injury, on the very same day that the Culture Secretary said people could only meet in pairs outdoors, it seems Boris Johnson's staff were holding a boozy party in Downing Street.
"Millions of people are rightly furious and fed up with a Prime Minister who not only allowed his colleagues to flagrantly break the rules - but has repeatedly lied to the public about it.”