Last night, Conservative MPs, including Lewes MP Maria Caulfield, voted against a Windfall Tax on oil and gas companies to help people with their energy bills.

Despite 248 MPs voting in favour of the one-off tax on the record profits of multinational oil firms, Conservative MPs voted it down.

Analysis by the Liberal Democrats has found a Windfall Tax on Shell and BP alone would have raised a staggering £10bn in the first quarter of this year, enough to slash energy bills for millions of people. 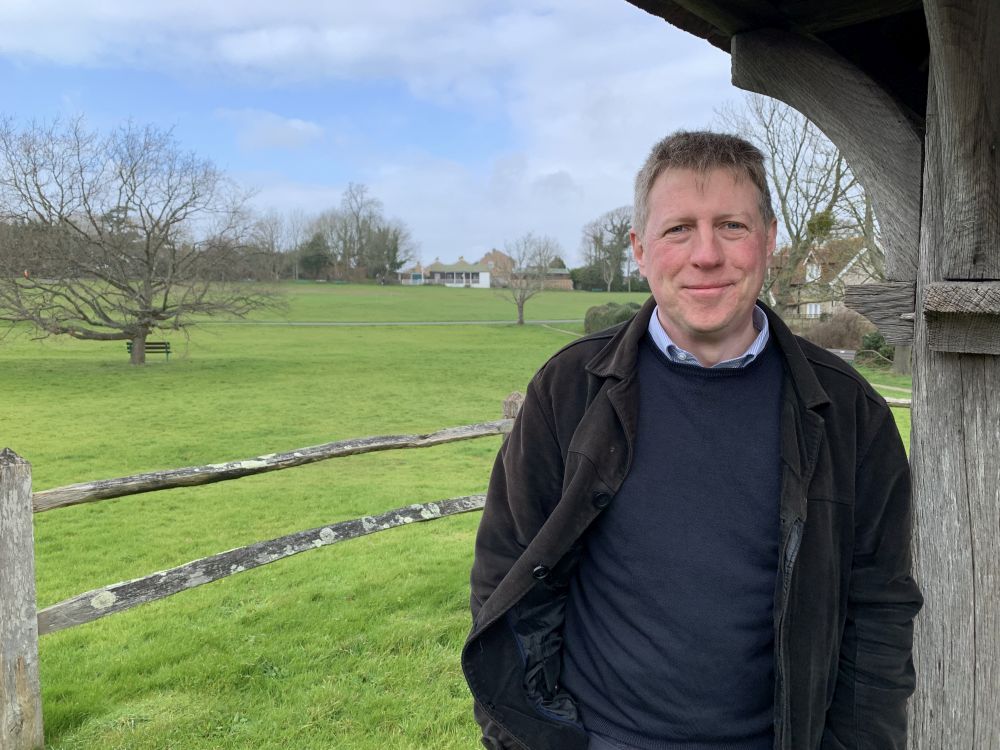 The Liberal Democrats are calling for VAT to be cut from 20% to 17.5%, saving the average family £600 a year. Liberal Democrats have also called for a fair deal for our rural communities by bringing in a price cap on heating oil, which is currently unrestricted.

“Time and again we’ve seen Maria Caulfield put her party loyalty ahead of the interests of local residents. On Tuesday she voted against putting £600 back in the pockets of struggling families in our community.

“It is manifestly unfair that oil and gas companies make record profits at our expense. This Conservative Government clearly cares more about the profits of gas companies than struggling people in our local communities.

“Every week I’m on doorsteps in local towns and villages across the constituency and people are telling me the same thing. They are struggling to make ends meet and do not trust this failing Conservative Government to help them one bit.

“Boris Johnson has abandoned families and pensioners who are on the brink as the cost of living crisis worsens. All we’ve had from Boris Johnson is unfair tax hikes and empty promises on helping people, and Maria Caulfield has backed him every step of the way.”

*On Tuesday 17th May Conservative MPs voted against an amendment to the Queen’s Speech which would have introduced a Windfall Tax on oil and gas companies. The amendment read:

“but respectfully regret that the Gracious Speech fails to announce a windfall tax on the profits of oil and gas producers, in order to provide much-needed relief from energy price increases for households.”