Covering this issue, the Eastbourne Herald says, "Conservative-led East Sussex County Council says the core offer is intended to be ‘an articulation’ of what its minimum level of public services would look like over the next three years."
LibDem councillors responded forcefully: 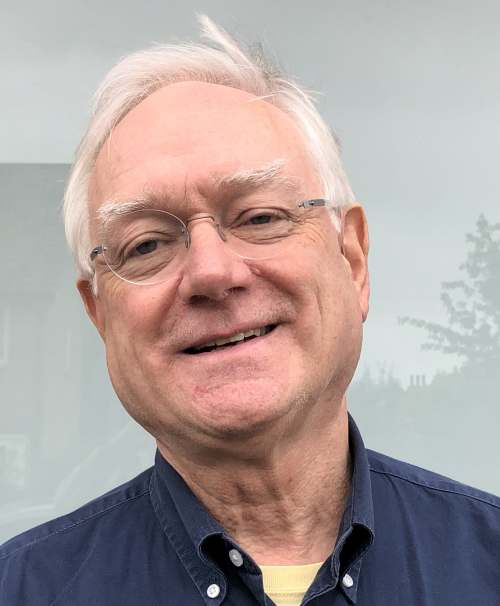 Philip Daniel: “The Conservative government has been in charge for the last decade and the Conservatives have been running East Sussex County Council for some 20 years. It is nonsense for Cllr Glazier to try to duck the responsibility for these appalling proposals.”
David Tutt: “The so-called core offer ... will leave residents with less than the basic level of key services. The proposals being considered include further cuts to children’s services, adult social care and highways that are simply unacceptable.”