Daisy Cooper MP will be joining us as part of our series of dialogues with leading members of the party, to discuss her experience of winning St Albans, building effective campaigns and her priorities in her new role as Deputy Leader of the Liberal Democrats. 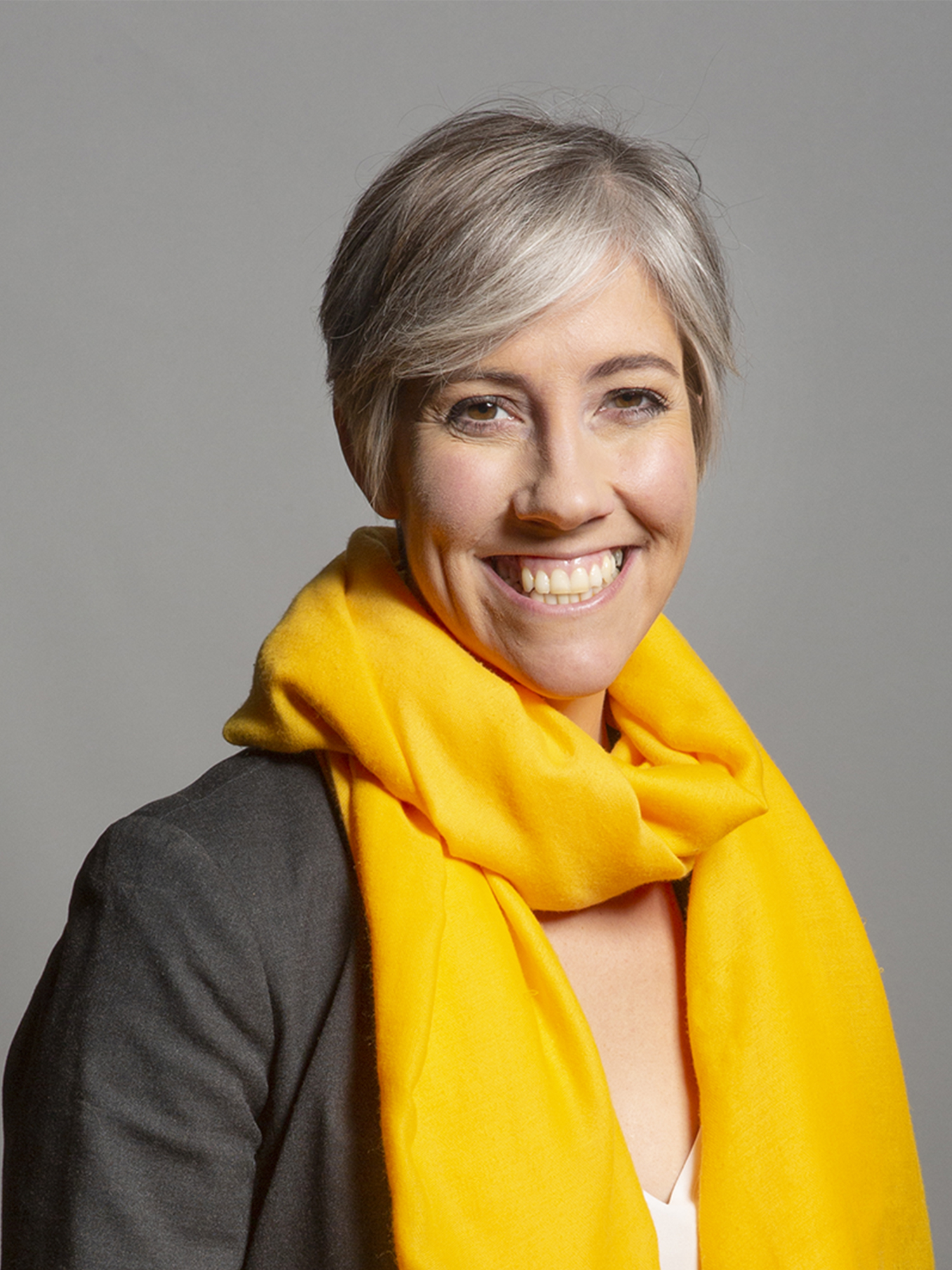 Daisy is a well-known figure in the party. She was elected as the first Liberal Democrat MP for St Albans in the 2019 general election, winning the seat from the Conservative MP, Anne Main, who had held the seat since 2005. Prior to moving to St Albans, Daisy had been a District Councillor and active campaigner in Lewes and she stood as the Lib Dem candidate in Mid Sussex at the 2015 general election. She stood for President of the Liberal Democrats in 2014, coming second to Sal Brinton. In September 2020, Daisy was announced as the party's new Deputy Leader as well as education spokesperson.

Before becoming an MP, Daisy worked for the 'Hacked Off' campaign for victims of press abuse, and for the cross-party group More United. She has a wealth of experience of campaigning both within the party and in her previous roles and will be leading a process to support local parties to build their campaigning base over coming months.

Join us on Thursday 15th October at 7pm to hear more about Daisy's experience and share ideas for the future of the Lib Dems. This event does not have an entrance fee but if you are able to make a small donation of £3-£5 to cover costs, that will be greatly appreciated.