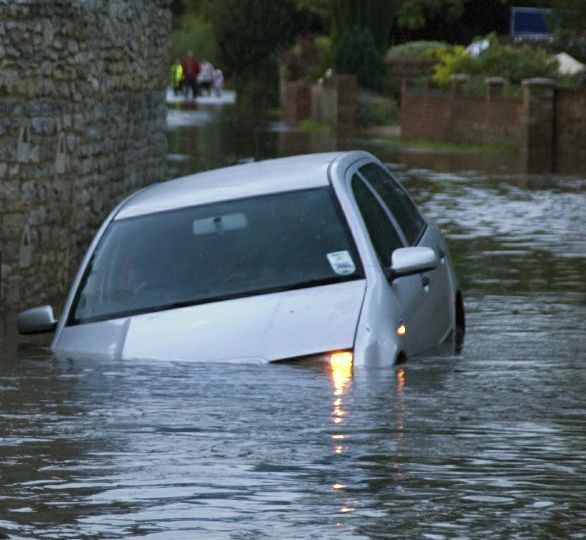 Cllr Keith Glazier, Leader of East Sussex County Council, wrote off a Liberal Democrat proposal to bring forward the council’s target to achieve carbon neutrality by 2030 instead of 2050 as “hypocritical shroud waving”.

In a heated debate, Conservative councillors angrily denounced Liberal Democrat arguments that the Council needed to make a plan of action to deliver on a carbon neutrality target of 2030 and should include an environmental assessment on every council report. 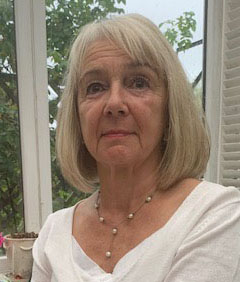 Cllr Kathryn Field comments: “The reaction of the Conservative administration to this frankly very reasonable proposal was extraordinary. The clue is in the word emergency. We need to take action now. The Conservatives are happy to talk about introducing stretch targets in other areas of work but are clearly not willing to do so to help tackle the biggest global emergency facing us all. At the current rate of progress, the County Council will fail to reach the targets it has set even by 2050. The events of the last few weeks in Germany and the United States have shown the impact of climate change on parts of the western world let alone what is happening elsewhere. We cannot simply ignore these catastrophic events. We need to show ambition and leadership.”