District Councillor Sarah Osborne added: "This isn't the first time Southern have done this. Before Christmas when there was no trains from Plumpton at weekends due to the overtime ban they started to run some rail replacement buses - but again there was no information on the website to inform people about this.

"Finally our village is getting some recognition of the impact the strike is having - but they must advertise replacement buses properly". 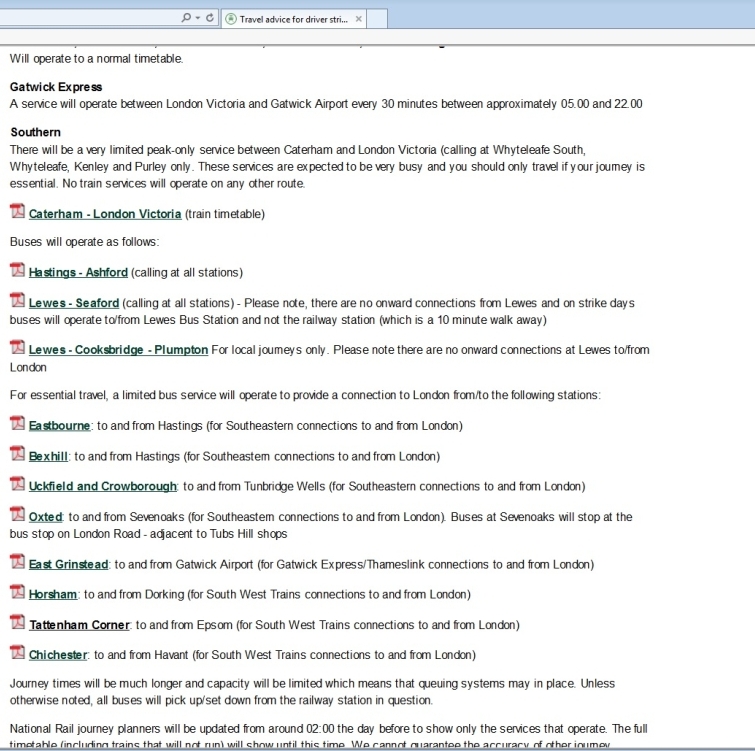