Liberal Democrats in Lewes have condemned decision to expand Heathrow airport with an additional runway.

The move announced by the Government today, 25th October 2016, will cause problems with infrastructure and pollution across the region.

“In one fell swoop, the Government has abandoned commitments on climate change and is guaranteeing a polluted future for the South East.

“Heathrow already breaches legal limits of air pollution and a third runway will make this much worse. It will send thousands of people to an early grave and this is simply not acceptable.

“Notwithstanding pollution issues, we will see dramatic increase of road use across the County, when our roads are already at capacity.

“The Liberal Democrats have been consistently opposed to expansion of airports in the South East, and we will fight this decision.” 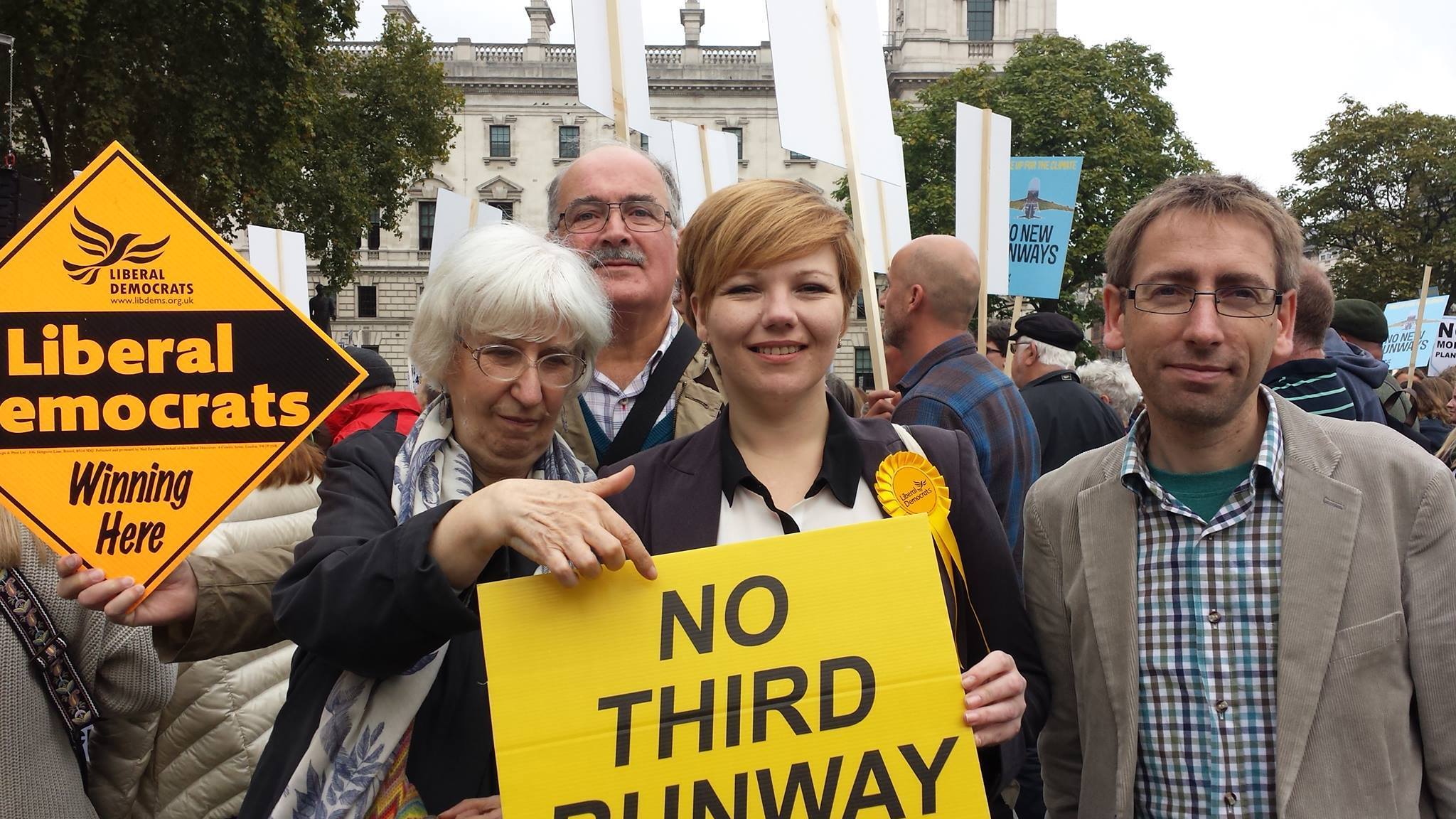