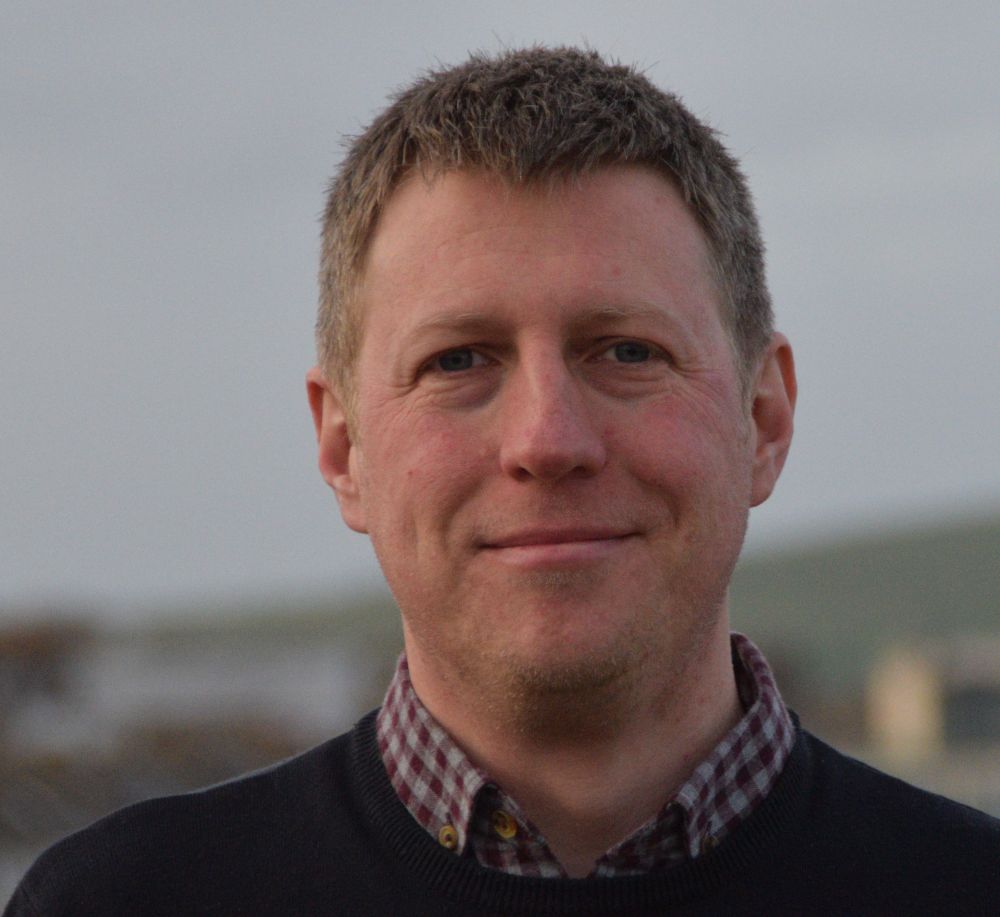 James MacCleary and local Liberal Democrat councillors have urged Kwasi Kwarteng, Secretary of State for Business, Energy and Industrial Strategy, to introduce a price cap on domestic heating oil, after prices more than doubled in a fortnight.

Currently, consumers heating their homes using gas or electricity have some protection from price rises under Ofgem’s energy price cap. However, there is no financial protection in place for the 1.5 million households that rely on heating oil.

They have joined forces with rural Liberal Democrat MPs in calling on the UK Government to urgently extend the energy price cap to off-grid households. In a letter to the Secretary of State, they highlighted that the price per litre of heating oil has surged from 66.74 pence on 24th February to 148.25 pence on 9th March - a 122% increase in a fortnight.

In total, around 4 million UK households are not connected to the gas grid, with 1.5 million of those homes relying on heating oil.

Lib Dem Parliamentary Campaigner James MacCleary said: “'Off-grid' households across many rural parts of our district are seeing astronomical rises in the price of heating oil, with absolutely no financial protections in place. Over the UK, millions of predominantly rural households have been callously forgotten by this Tory government.

“People are already being forced to choose between heating or eating. Ministers must urgently instruct Ofgem to extend the energy price cap to heating oil to prevent hundreds of thousands of households from being plunged into fuel poverty.”

"Government must also go further in promoting alternatives for heating like air source heat pumps and investing in skills training to make sure there is capacity to install and service them".

Councillor Sarah Osborne, County Councillor for Ouse Valley West and Downs, said: "With heating oil prices rocketing I am calling on the Government to take action. These price rises will cause serious risks to health for rural low income households who are reliant on oil to heat their homes. We know that the cold can be dangerous for older people and those with pre-existing health conditions. Low temperatures increase the risk of strokes and heart attacks, exacerbate lung conditions and worsen arthritis."

Cllr Rob Banks, District Councillor for Plumpton and East Chiltington added: "I would like the Energy Secretary to introduce the same protections to those living in rural areas as those living in urban areas have (and able to heat their homes with gas or electricity). It's not only about fairness for all but without action the government risks the health of many of the 1.5 million who have no option other than oil to heat their homes."

The text of the letter is below:

In the past fortnight, heating oil prices have risen from an already high 66.74 pence per litre to at least 148.25 pence per litre. Compounding the situation is the fact that these off-grid households are not protected by the energy price cap, in sharp contrast to those who heat their homes using gas or electricity.

We are all too aware of the many additional day-to-day costs that our constituents face compared to their urban counterparts. It is indefensible that they are now facing even steeper bills as a result of being forgotten about by the UK Government. While we recognise that costs are rising across society at this time, it is clear that off-grid households are suffering disproportionately because they have not received equal treatment from the Government.

We request that you urgently put in place financial protection for consumers of heating oil, equivalent to the existing energy price cap on gas and electricity. Many of our off-grid constituents are already being forced to make the choice between heating or eating, as will be the case across the UK. They must be afforded equal protection from these devastating increases.