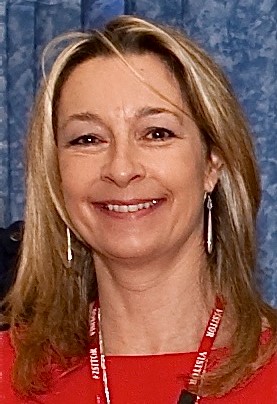 East Sussex County Council met this week on Tuesday 17th of October and discussed cuts across the board to council services but amidst all this there was a proposal to give the Conservative leader of the council a pay rise of £9000!

Liberal Democrat County Councillor Sarah Osborne spoke out against handing out this pay rise whilst the county council are implementing cuts to their services. Cllr Sarah Osborne said “it’s ridiculous that the Conservatives should be putting forward a pay rise for their own leader at the same time as cutting services. I could not bring myself to vote for this motion whilst at the same time the county council are cutting funding for home to school transport."

Sarah continued “how can they be considering pay rises when there are so many cuts going through at the moment including the Tory planned closures to 24 libraries across Sussex.”

The Conservative majority on the council saw to it that the motion that the increase to the leaders pay went through.