East Sussex County Council’s Audit Committee on 20 September agreed a proposal first made in Lib Dem budget amendments in February 2018, but voted down at the time. 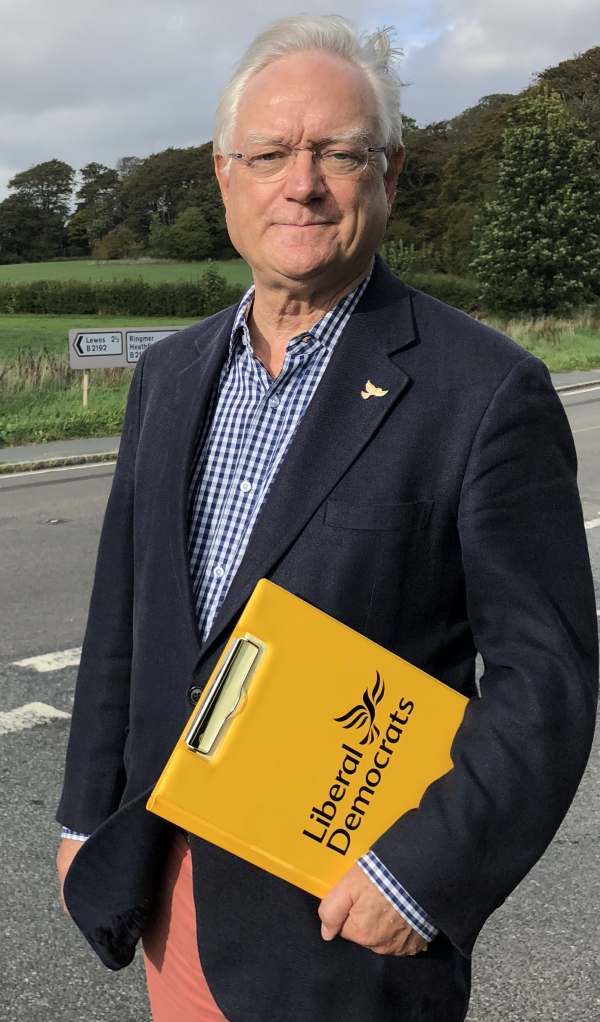 The Lib Dem proposal to use a technical accounting amendment* to save millions from the revenue budget was rejected by the Tory-controlled Council in February. But now the proposal has been taken up by the Audit Committee and endorsed. If adopted by Council, this proposal will free up about £8 million over the next 5 years. Not much compared with County needs and government cuts, but still a big sum.
Lib Dem Opposition Finance Lead, Cllr Philip Daniel (Ringmer and Lewes Bridge, pictured opposite) said: “This change is both principled and pragmatic. Services should not be sacrificed to out-dated accounting rules. I’m delighted that a cross-party Committee has taken this forward.
Lib Dem Opposition Leader, Cllr David Tutt (Eastbourne St Anthony’s) said: “When I proposed Lib Dem budget amendments in February we received no Conservative support. Lib Dem ideas, once again, have proved sensible and practical, commanding wide recognition.”
*Note:
Each year, the Council agrees how much current revenue will be set aside to meet future payments of debt principal. This “set-aside” is called the Minimum Revenue Provision (MRP), That money comes over and above any interest that the Council pays. How the council does this affects money available for services, and for reserves to protect against risks.
Up to now, the Council has not taken account of interest that might be earned on money set aside for debt principal. Thus residents now pay more than they need. Lib Dems proposed that only the necessary principal should be set aside.