The Conservatives have announced that their road maintenance contractor is proposing to build a tarmac plant, concrete batching plant and gully waste plant along North Quay in Newhaven – just along from the Incinerator they dumped on us.

Lib Dem campaigner, James Gardiner said: “These plans will create over 45,000 additional heavy lorry movements a year, the majority of these would use the A26 and A27. The A26 is already crumbling from current levels of use and the people in Newhaven are already suffering from an almost permanently congested road network”.

The road chaos is set to be made even worse as the proposed plant will be serviced by 40 ship visits a year, equating to 80 bridge openings.

The plans outline that some parts of the huge structure will be operational all day and night, causing noise, smells and traffic continuously. We know from the Conservatives’ incinerator that despite what they say about how carefully noise, smells and dust will be handled that they are a major problem for many people.

Lib Dem County Councillor for South Heighton Darren Grover said: “The Conservatives are continuing to treat Newhaven, and by extension Denton and South Heighton, as a dumping ground. They want us to live with these smelly, noisy and dirty developments that they don’t want in their villages.

“The air quality in our area is already very poor because of the traffic congestion and the incinerator, this is simply unacceptable and will only be made worse by these plans. These proposals do not reflect the ‘clean, green and marine’ businesses we were promised and that would help to revitalise the area”. 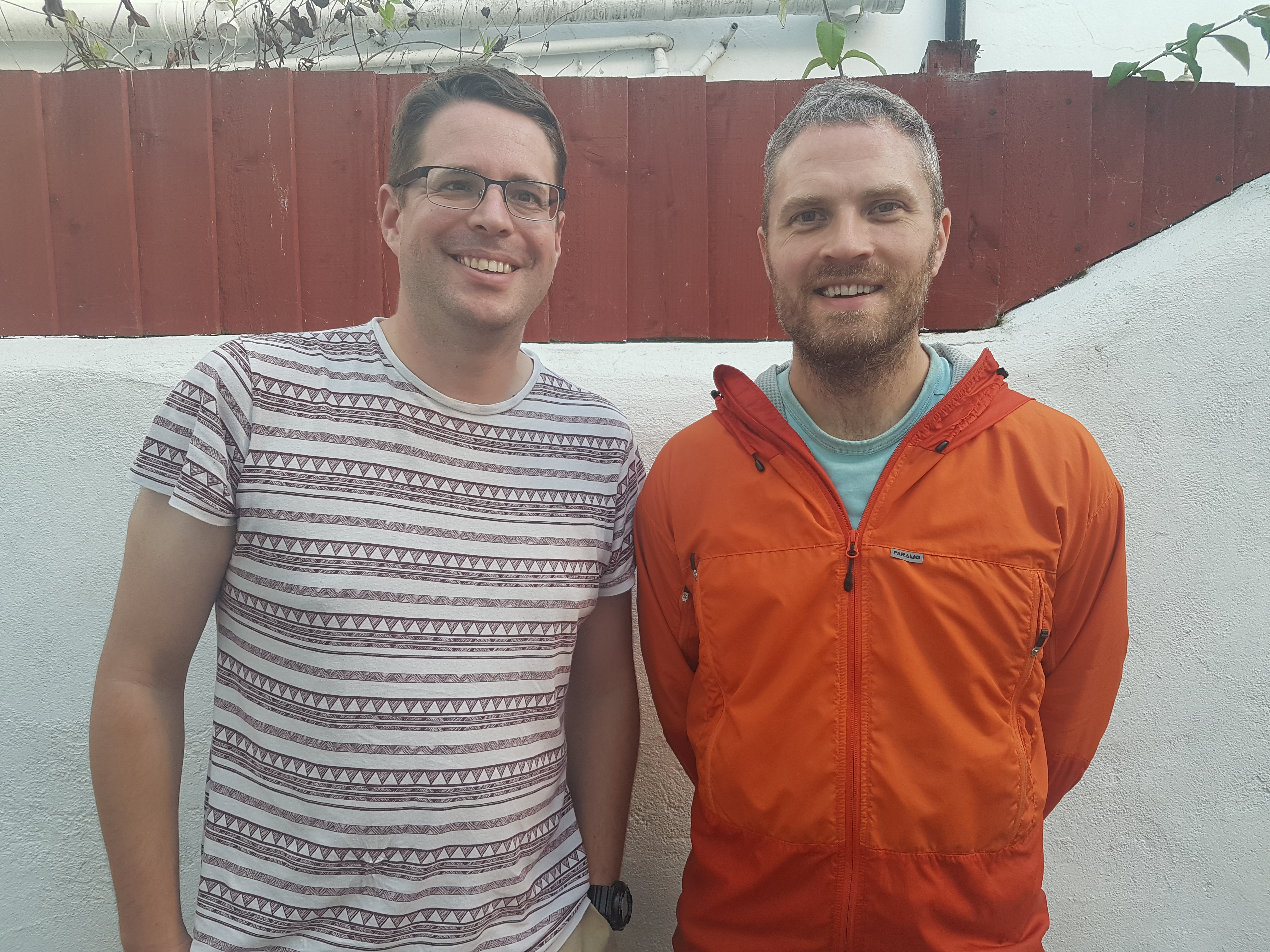