Fresh from the Liberal Democrats’ stunning local election results across the country, the party now leads the fight for the European Parliament elections on 23 May.
With Britain’s political parties dividing into Remain- and Leave-leaning in terms of Brexit, the Lib Dems are the only party to have championed Britain maintaining the closest possible relationship with the EU from day one – a stance that has morphed into the Lib Dems supporting a confirmatory referendum with the Remain option on the ballot paper.
And in a clear statement of how the Lib Dems want that new people’s vote to go, the party’s slogan for the Euro elections is ‘Stop Brexit’.
Under the voting system used for elections to the European Parliament, voters vote for the party, not for individuals.
Therefore, each party draws up a list of candidates, and depending on how many votes it gets will determine how many of its candidates get elected to the Parliament. 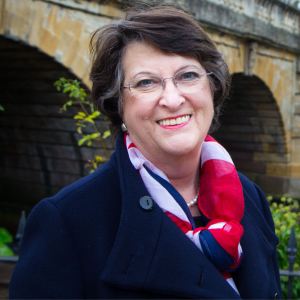 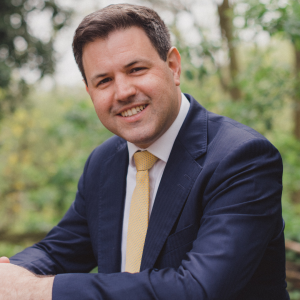 Antony Hook, number 2 on the Lib Dem list, brings 16 years experience as a criminal barrister – specialising in prosecuting serious crime, including organised and international. His skills as a lawyer and advocate will enable him to expertly champion the interests of the South East and take on the misleading claims of Brexiteer MEPs like Nigel Farage. 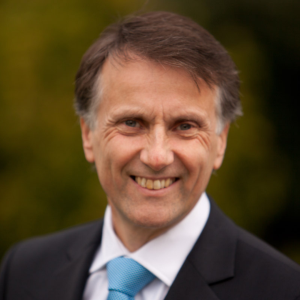 Lewes Lib Dems have a representative on the list, the former district councillor and three-time parliamentary candidate Chris Bowers, who is sixth. Chris says, ‘Every vote for the Liberal Democrats at this election is a vote to give us a chance to stop Brexit.
‘We are democrats, and having had the referendum in 2016 which voted for Brexit but only narrowly and with no outline or vision of what sort of Brexit people were voting for, we feel it’s democratically essential to have a confirmatory vote. But we will make it absolutely clear that we believe Britain’s place is in the EU, and we sense the more people have learned about the implications of Brexit over the last three years, the more sceptical and worried they have become.
‘And the more people from the Lewes constituency who vote Lib Dem, the more our pro-Brexit MP – pro-‘no deal Brexit’ MP even – will have to realise how out of step she is with local opinion.’
A calculation by the Remain United website has shown why Remainers are best voting Lib Dem at this election, as it could make a difference of up to six seats in the British representation in the 2019-24 European Parliament.
Here is the full list of Liberal Democrat candidates for the south east, plus photos and biographical notes.