Lib Dems step up campaign to save Ringmer pool

The Liberal Democrats’ campaign to save Ringmer swimming pool is gathering pace, with the launch of a petition to save the facility that was built in the 1980s thanks to community fund-raising. 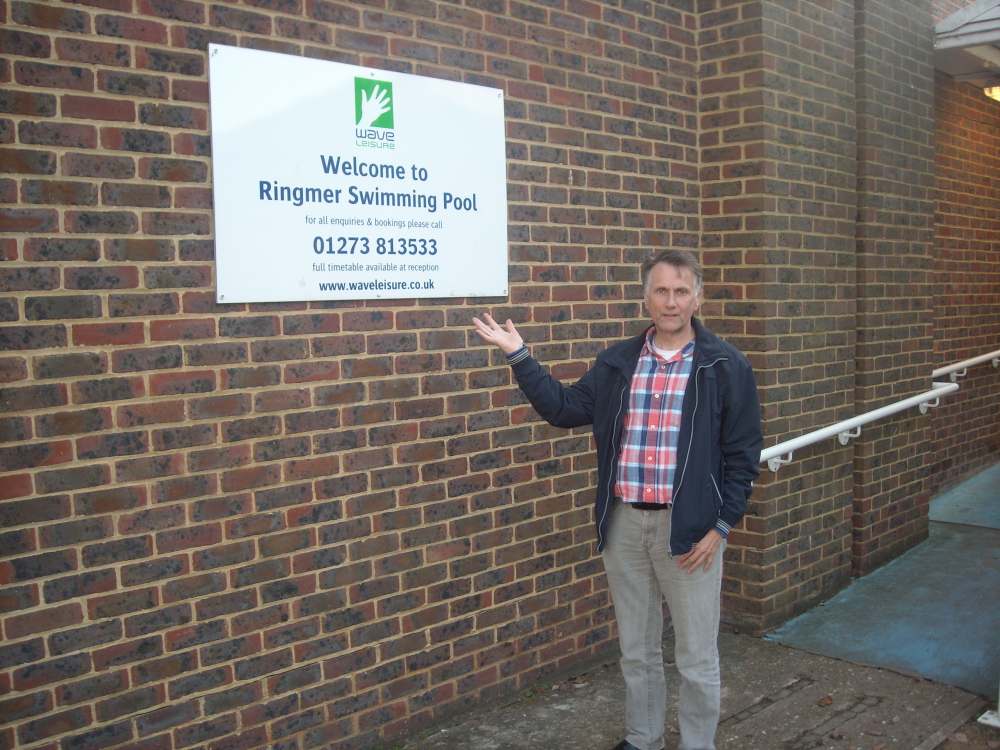 Within minutes of the Lib Dems breaking the news that the pool is threatened with closure, a local Facebook page had picked up the story and brought out massive support for keeping the pool open. The pool is currently run by Wave Leisure, but its contract with East Sussex County Council runs out on 31 March, and there’s currently no arrangement for what happens after that.
The February issue of the Lib Dems’ newsletter Ringmer Focus broke the story. Three days after it hit the first doormats, Lewes Liberal Democrats launched a petition, which reads: "We call on East Sussex County Council to guarantee that Ringmer Swimming Pool will remain open, and that, before any decision is taken that would result in a significant reduction in community availability, it will discuss all options with Ringmer residents, the school and other authorities."
Sign the petition here.
Lib Dem county councillor for Ringmer and Lewes Bridge, Philip Daniel, said, "I now understand that with Wave Leisure’s contract to manage the pool expiring on 31st March, the county council invited proposals for a new management contract for the pool but received no bids. This is obviously worrying, and we need to find out why, as the pool may well be viable under a different management model. 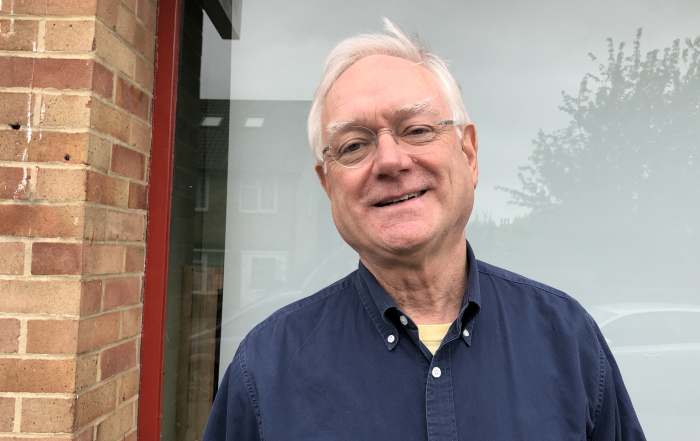 "That’s why I'm encouraged that the council is trying to negotiate a one-year extension with Wave Leisure (and with cooperation from Kings Academy that shares use of the pool) which would allow us time to fully assess the pool's use and how we can keep it open in the long run. I am obviously monitoring developments closely."
The pool was built in the early 1980s after a massive fund-raising campaign among people in Ringmer. It was originally open-air, but a roof was built shortly after. For many years it ran with volunteer lifeguards, but stricter retraining and refresher requirements reduced the numbers of lifeguards, and the management was contracted out first to Freedom Leisure and then to Wave Leisure.
Ringmer Lib Dem Chris Bowers, a district councillor from 2007 to 2015, added, "We learned about this because, as good local campaigners, we have our ear to the ground in Ringmer. Given the way the pool came into existence, the most important thing is that the community of Ringmer has a chance to retake control if no commercial entity is willing to run the pool, perhaps along similar lines to the way Ringmer Library has been relaunched under voluntary local management.
"We know it's not easy to make pools pay for themselves, and we know council funding has been cut to the bone. We just need the future of the pool to be decided with full community involvement - that’s what we're fighting for."