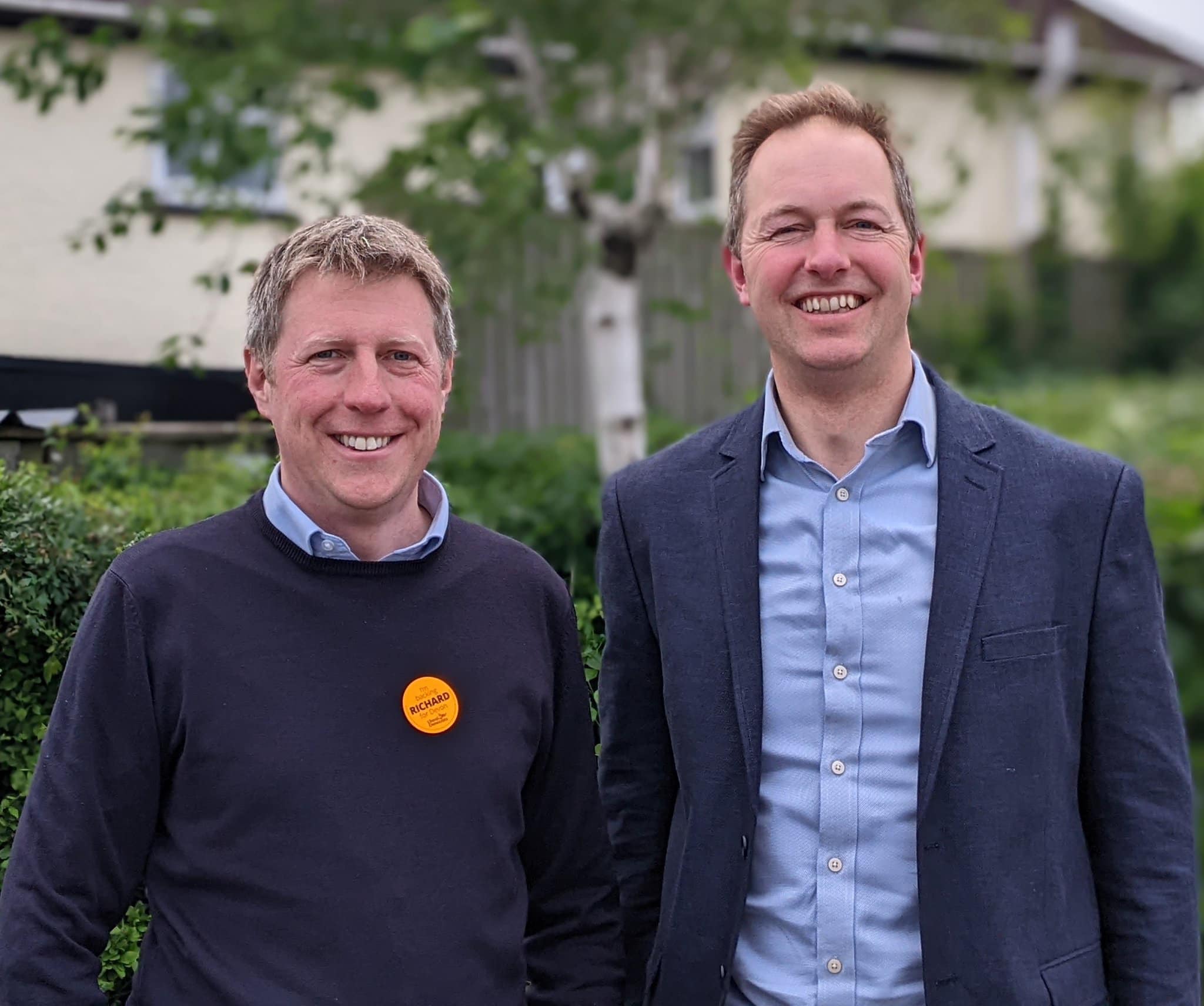 The local Liberal Democrats have said the Conservatives are on the brink of losing Lewes following the historic by-election result which saw the people of Tiverton and Honiton elect a Liberal Democrat MP with a majority of over 6,000.

To make sure we can replicate these results here in Lewes you can volunteer and donate by clicking on the links.

Last night the Liberal Democrats won the once safe Conservative seat of Tiverton and Honiton in Devon, overturning the largest by-election majority in the history of British politics in the process. It follows a successful local election campaign and similarly huge wins against the Conservatives in Buckinghamshire and Shropshire.

The Lib Dems overturned a staggering 24,000 majority coming from third place in Devon.  The Conservatives’ majority in Lewes sits at a dangerously low 2,457, leaving it on a knife-edge at the next General Election. The Liberal Democrats are the clear challengers in second place with Labour and the Green Party a distant third.

A swing just a fraction of the size to that seen last night in Devon to the Liberal Democrats would see the local area lost by the Conservative party at the next general election.

“Last night proved people in Lewes, Seaford, Newhaven, Polegate and our villages will have a clear choice at the next General Election - four more years of Boris Johnson as Prime Minister, or a new Liberal Democrat MP fighting for them and what they care about.

“The historic result in Devon is clear evidence that this country is fed up with a Prime Minister who is out of touch, lies through his teeth and breaks the law.

“I heard first-hand what issues matter to people during this by-election and it is exactly what comes up on the doorstep in Lewes. People are fed up with being neglected and taken for granted by this Conservative Government. Access to see your GP is getting harder and harder, sewage is filling up our rivers and the cost of living is spiralling out of control. It’s time for a change.

“If Conservative MPs, even after bruising local elections and three by-election defeats by the Liberal Democrats, won’t do the decent thing and show Boris Johnson the door then it is up to voters in Lewes to do that at the next General Election.”

“Maria Caulfield won’t even come clean on whether she backed Boris Johnson in the recent confidence vote. She seems  to have remained loyal despite his lies and lawbreaking, but won’t tell her constituents. It is time we had an MP standing up for our community instead of acting as Boris Johnson’s puppet.” 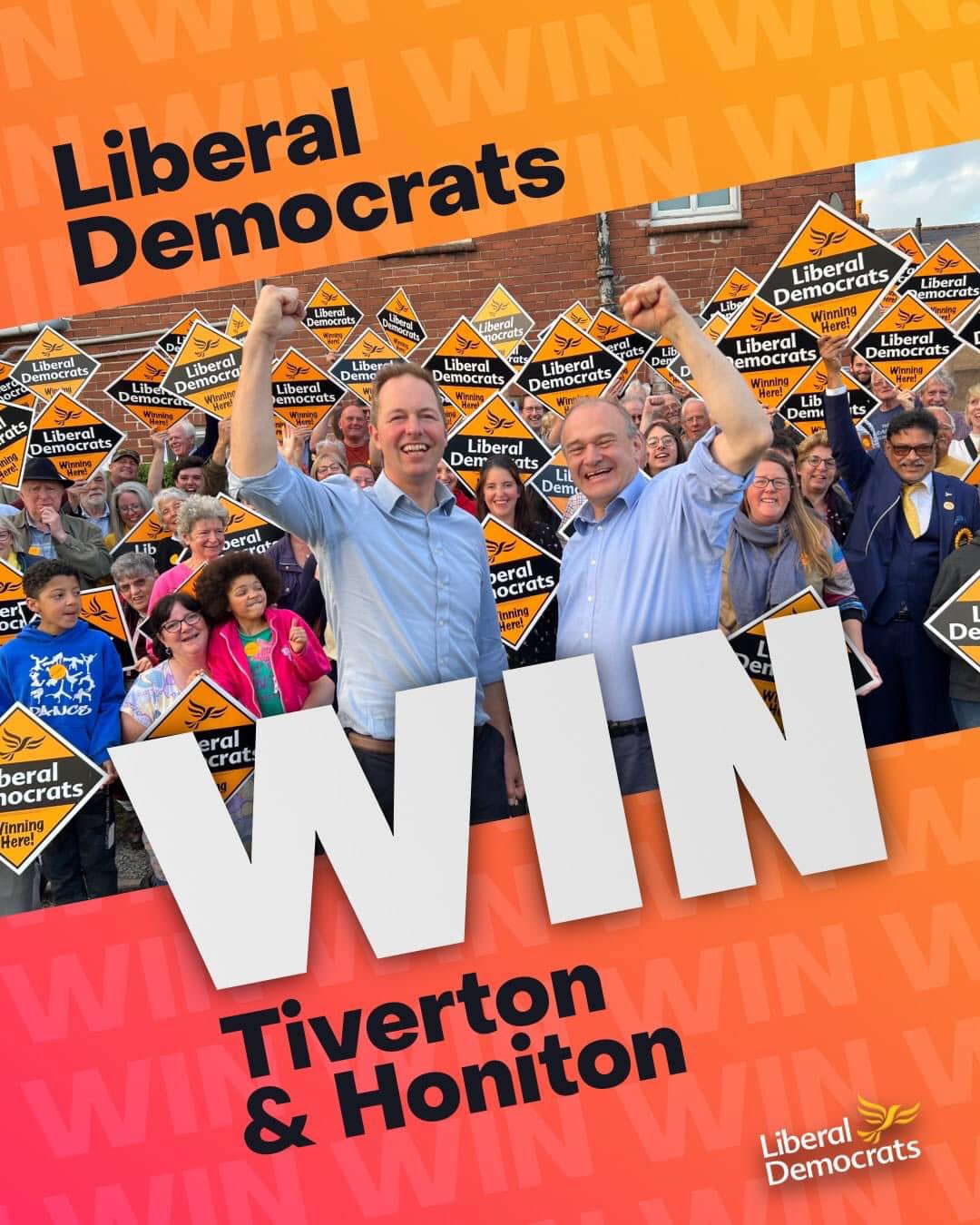