The Lib Dems have been taking their petition to local residents in Newhaven Town Centre and on the doorsteps and will be using it in their campaign to stop the Tories in latest decision which just shows how out of touch they are with local residents.

Christoph Von Kurthy who is standing for the Lib Dems in the by-election on the 21st January said, “Many local resindents have been telling me that this latest move from the Conservatives shows that they just don’t listen to local residents, well my fellow Lib Dems and I do which is why we will continue with this petition and be the strong voice of opposition to the Conservatives.”

“If you would like to add your name to our petition please fill in the 'Stop dumping on Newhaven' petition on this website and we will make sure that your voice is heard.” 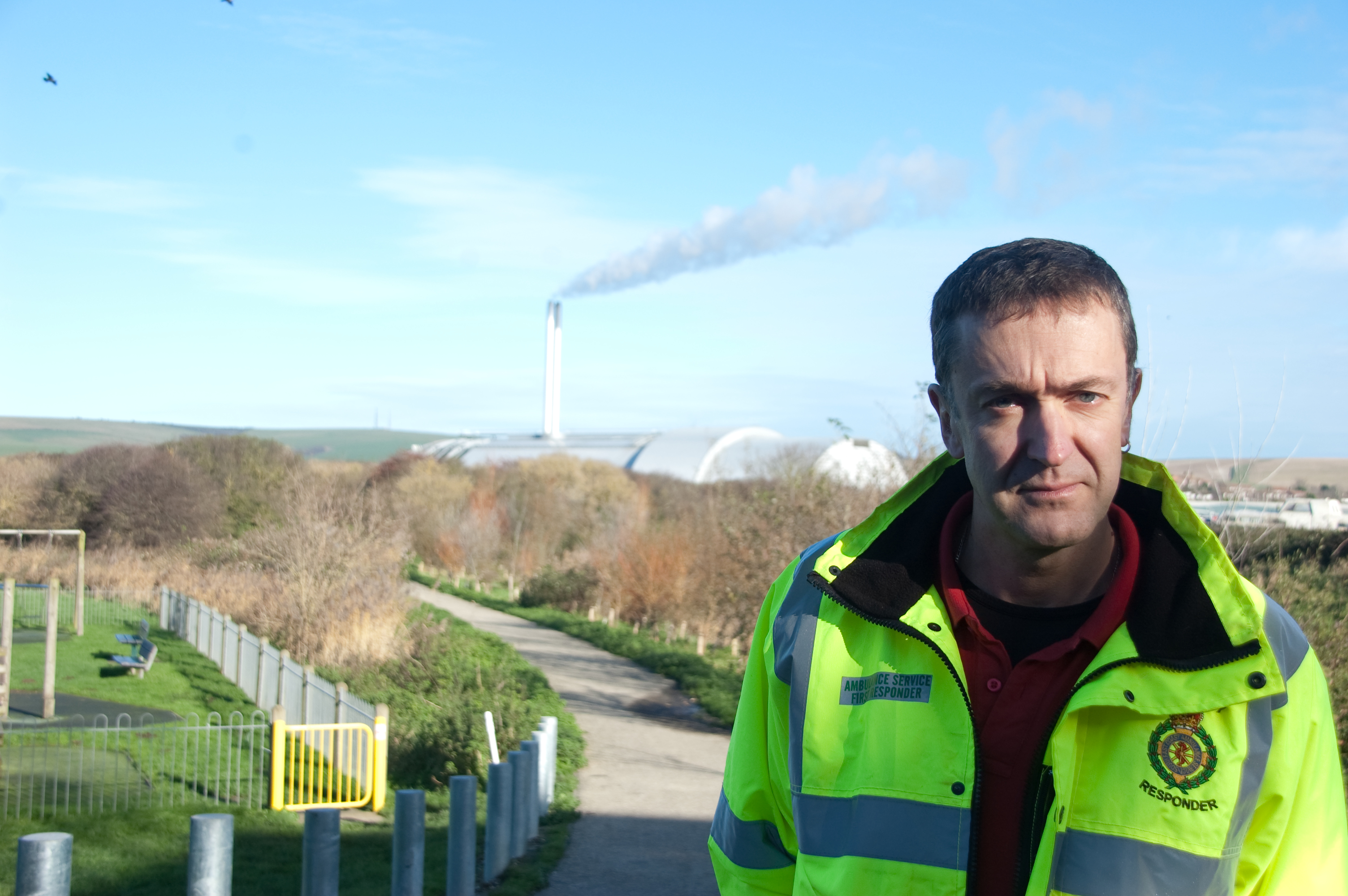