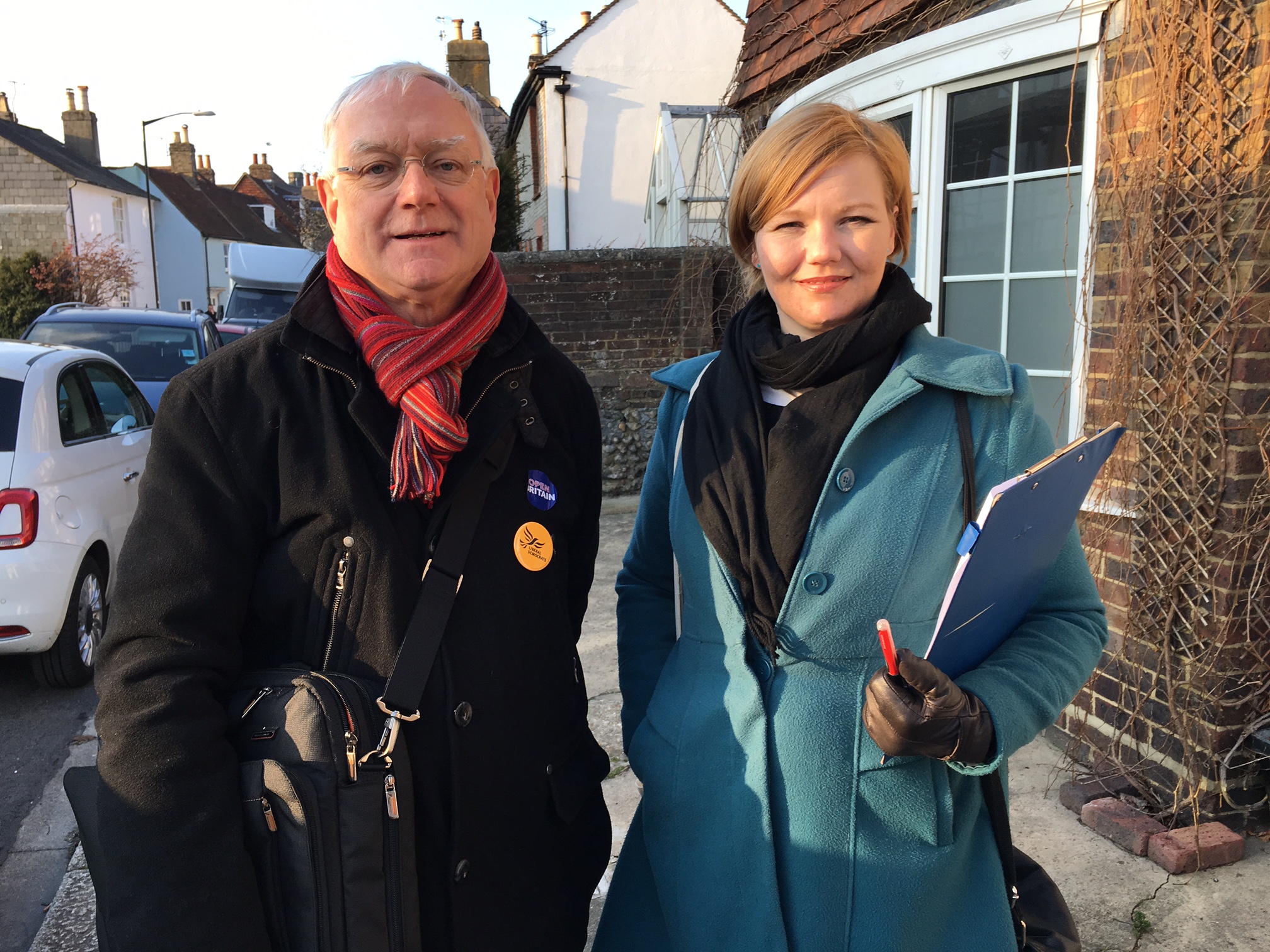 Philip's home has been in East Sussex since 1981, with a period in 2006-2015 working in Washington, D.C., at the International Monetary Fund. Philip has had a career as an economist, mainly advising low or middle income countries on fiscal policy - taxes and budgets - and on natural resource contract negotiations. He is currently Honorary Professor, School of Social Sciences, University of Dundee, with occasional tasks in government and economics at the University of Oxford.

After living in Tanzania and Papua New Guinea, Philip worked at the University of Sussex (IDS), the Commonwealth Secretariat (London), and for 12 years ran a small legal and economic advisory company from offices on Lewes High Street. At the IMF's Fiscal Affairs Department he worked as Advisor in the Director's Office and as Deputy Division Chief, Tax Policy.

From October 2016, Philip has been a Trustee and Treasurer of Sussex Emmaus (also 2003-06) - which runs the Emmaus Community of Brighton and Hove. It's the largest Emmaus Community in the UK, part of the worldwide Emmaus movement with 350 communities across 37 countries - working together to end homelessness.http://www.emmausbrighton.co.uk/who-we-are. Sussex Emmaus also helped Emmaus, Hastings and Rother, to get started in 2005 - it's been independent since 2007.

He is a past member of the Brighton Festival Chorus and Esterhazy Chamber Choir. Home in Lewes since 1990, with spouse Anne Vardaman Daniel. Four grown-up children between us.