Residents in Plumpton Green are celebrating after elected members of the District Council's planning committee unanimously voted tonight to support the recommendations to refuse planning permission at Nolands Farm. 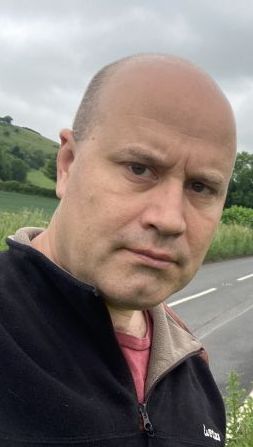 Speaking against, Lib Dem District Councillor Rob Banks said: "The site was explicitly rejected by the 2018 Plumpton Parish Neighbourhood Plan which was voted on by local people. This accepted some new housing development - indeed one site is being built out as we speak. But the cumulative impact of the 86 extra houses would negatively affect the character of the village"
"A previous application for 45 houses on this site was refused in 2019 because the development would represent “incursion of development and urbanisation of open countryside”. Nothing has changed and this reason for refusal still applies. It is regarded in Plumpton as breathtakingly arrogant that the developers wanted 86 houses."
“This also shows how unacceptable the neighbouring potential site owned by Eton college would be. If 86 houses right next door is deemed not appropriate then surely a potential site of 3,250 houses rights next door is very much the wrong thing in the wrong place.
He added: "I would like to thank the planning committee members for listening. The issue here is that local democracy must decide what housing goes where, not through central government housing targets forced onto Lewes District"