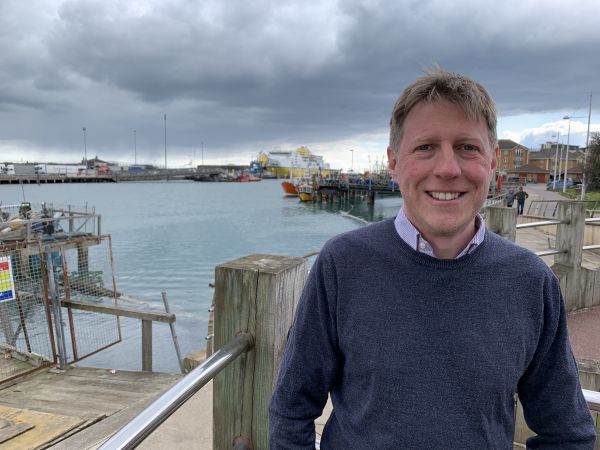 Lewes Liberal Democrat members have chosen James MacCleary as the party’s candidate for the next General Election in Lewes constituency. The seat is one of the closest Lib Dem battlegrounds with the Conservatives with the party finishing a very close second in 2019.

The constituency was held by Lib Dem MP, Norman Baker, for nearly twenty years between 1997 and 2015. It is considered one of the top targets for the Lib Dems to gain at the next election. Recent polling projections have repeatedly shown the Lib Dems winning the seat if there were an election today.

James is a local councillor who lives with his partner and two young children in Newhaven. He is currently Deputy Leader of Lewes District Council and an East Sussex County Councillor representing Newhaven and Bishopstone division. Before moving to Newhaven, James lived in Lewes for ten years. 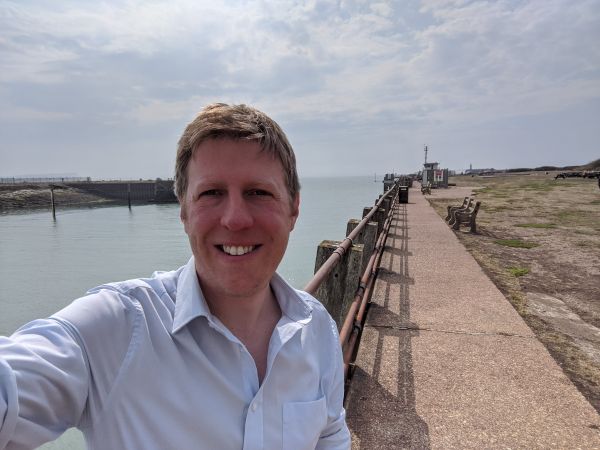 Speaking about becoming the party’s new candidate, James MacCleary said: “It is a really exciting time for the Lib Dems. On a national level we have just pulled off one of the biggest shocks in British electoral history by gaining North Shropshire from the Conservatives with a huge 34% swing. For context, we would require less than 3% to gain Lewes constituency.

“It is time that we had an MP who actually stands up for our community. Our current Conservative MP has prioritised her ministerial career over the needs of local residents and has a reputation for toeing the party line no matter what. We saw that recently over the revelations about Southern Water dumping raw sewage into the Ouse and Seaford Bay. Local people wanted their MP to take action. Instead she joined her government colleagues in doing nothing.

“I will be a visible, local MP who will always put the needs of local residents first. As a senior local councillor I already have a record of action for our community and am looking forward to building on that in the coming months.

"I have a proven record of winning elections locally and nationally. Last year I became the first Lib Dem leader of Lewes District Council in nearly a decade.

"I have used that platform to promote liberal values of inclusion, fairness and sustainability. I have also shown my ability to work cross-party by forging an alliance with Green and Labour councillors to take the council out of Tory control.

"We face big challenges as a country that are being made worse every day by this appalling Tory government."