Following last week’s election the new Conservative government held its first Queen’s Speech on the 19th of December. The Conservatives look set to push forward a damaging and divisive approach - pushing ahead with an extreme version of Brexit, undermining the independence of the judiciary, reducing our social rights and failing to tackle the climate emergency. 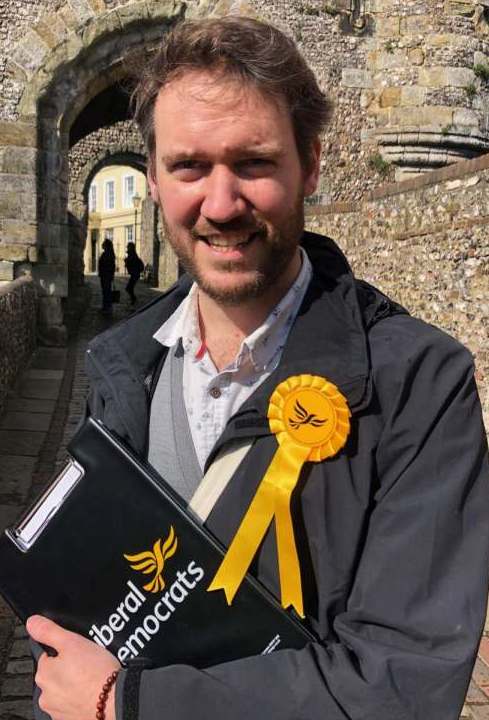 The Conservatives are now wholly consumed by Brexit and its consequences; but the Liberal Democrats will continue to oppose this damaging approach and hold the government to account. Brexit is a smokescreen to allow the Conservatives to strip away our hard-won rights and reduce our essential environmental protections. We will fight for the best possible result of next year’s negotiations: a close relationship, preventing tariffs and other trade barriers, protecting our jobs and manufacturing; and we will fight to maintain our key rights.

By pushing ahead with this extreme version of Brexit, the UK government will be free to force through major legislative changes which reduce our core rights and undermine our public services. Ending free movement is bad for public services and employers, and will expose millions of EU citizens to a hostile environment. Proposed changes in sentencing laws make good headlines for the Daily Mail, but the evidence shows that they will do nothing to reduce crime. Meanwhile the proposals to politicise the judiciary threaten the very basis of the rule of law. And perhaps the greatest omission is the lack of any real steps to deliver climate action; by not setting out an ambitious plan, the Conservatives are giving away our future!

We will do all we can to hold the Tories to account, to defend our democracy and our public services, to fight climate change and to keep alive the UK’s true character as an open, inclusive, internationalist and compassionate country.