Rail fares: Another price rise on the way - rail fares in England will rise by 3.8% in March.

Most rail fares in England will rise by 3.8% from 1st March - in the biggest increase for nine years. These ’regulated’ fares make up about half of fares and include season tickets on most commuter routes. 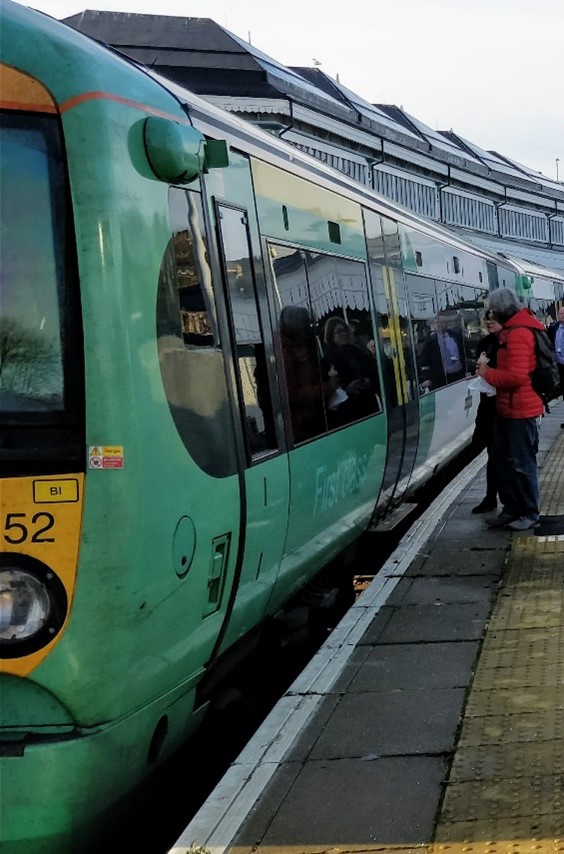 This is just one of the many price increases we are seeing under the Conservatives - including gas, council tax and national insurance which are hitting consumers this year.

Lib Dem parliamentary candidate for Lewes James MacCleary said, "Families already facing soaring taxes and bills will now be hit with yet another annual rise in rail fares. Rail fares have risen every year for the last 11 years under the Conservatives This fare rise is far from fair. Rail fares should have been frozen to match the fuel duty freeze for road transport. We have some of the most expensive rail fares in Europe."

“If the Government is serious about shrinking transport's carbon footprint it should make rail the affordable choice. Instead, it is asking some commuters to pay hundreds of pounds more for their season tickets, which risks driving people off rail and onto roads instead."

Transport produced 27% of the UK’s total emissions in 2019. Of this, the majority (91%) came from road transport vehicles. Rail travel, especially in the South East where most lines are electrified, is a way of combating climate change. The Tories made big commitments to tackling climate change at the COP26 conference in Glasgow but in reality, Conservatives are implementing measures which actually make the situation worse.

Not only do these fare rises make season tickets even more expensive for commuters, but they also increase prices for people who travel by train in the local area who don't have access to a car.

According to the Campaign for Better Transport, after the fare rise, the average full-time worker commuting from Brighton or Lewes into London will have to work for seven weeks just to pay for their annual season ticket.