Scale of sewage in local rivers exposed by new data

Nearly 500 hours of sewage spills took place directly into Barcombe Mills in 2021, according to new data from the Environment Agency. 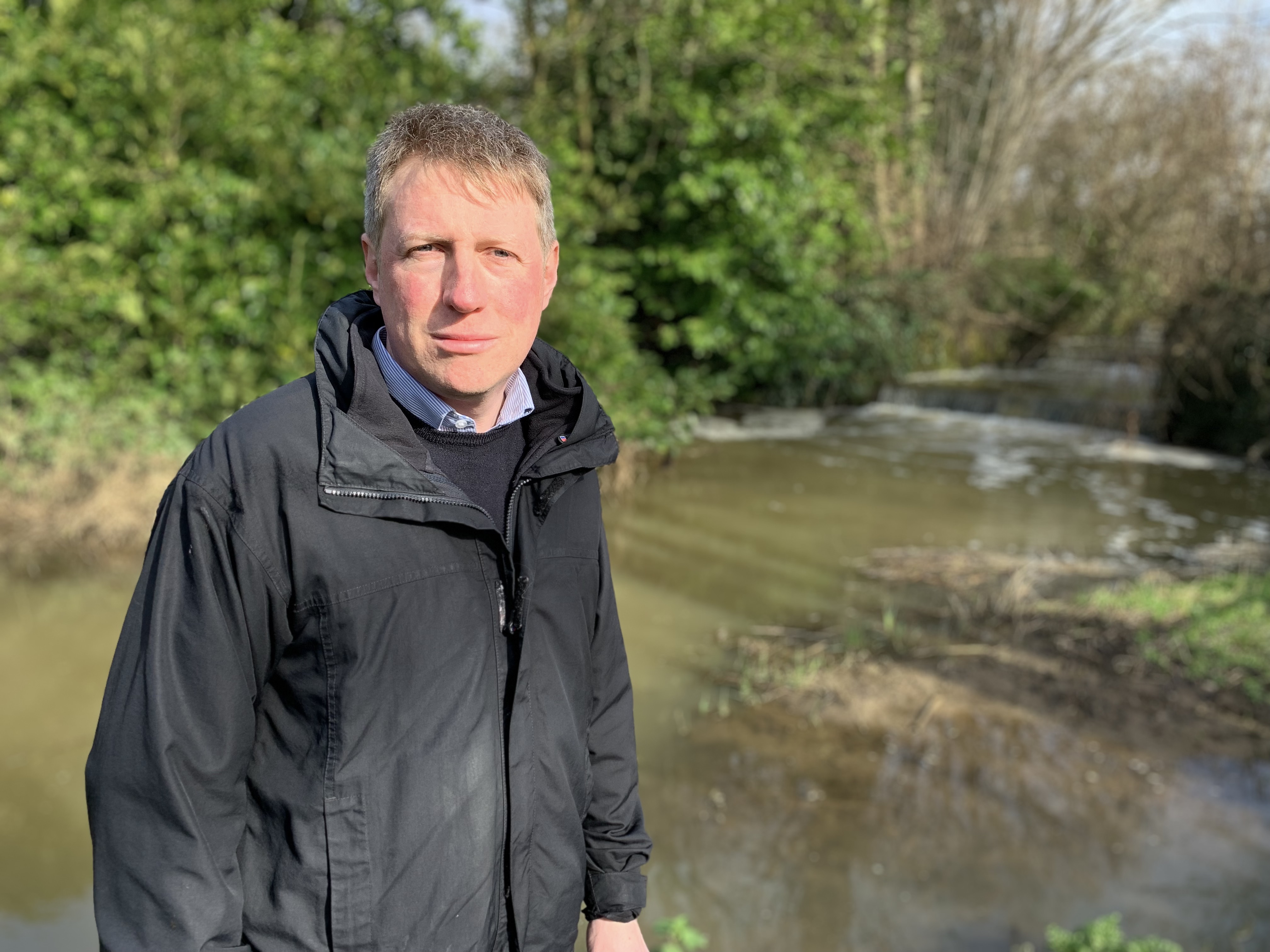 The Lib Dem Parliamentary candidate for Lewes, James MacCleary, has slammed Conservatives’ inaction on the issues, and their blocking of opposition attempts to clean up rivers.

Lib Dem Parliamentary candidate for Lewes James MacCleary said: “This really should be the final straw, and Conservatives, including local MP Maria Caulfield, should do the easy thing and support the action we all want to see taken to stop raw sewage being dumped directly into the River Ouse.

“It’s frankly disgusting to think about the sheer scale of what is being pumped into our local environment. I was recently at Barcombe Mills and the scale of the problem was very clear to anyone with a nose!

The data shows that sewage was spilled into this popular local beauty and swimming spot for 498.5 hours. That is just short of three weeks of continuous pumping, 24 hours a day. The spot was beloved by wild swimmers during the Covid lockdown.

Conservative MPs, including Lewes MP Maria Caulfield, have twice voted down measures to stop pollution into rivers; once to make them illegal and again to name and shame companies whose sewage kills animals.

Locally, Liberal Democrats are campaigning for protection of Barcombe Mills by applying Bathing Status. Under bathing status designation, rivers are subject to the same testing as seaside swimming spots. Nationally, other rivers have already been given this status, including the part of the River Wharfe that flows through Ilkley, and others are in review such as Port Meadow in Oxford.

James MacCleary said: “Sadly, we have seen time and again that Maria Caulfield always puts loyalty to her party ahead of the needs of her constituents. If she cared about our community at all, she would press her fellow government ministers to rein in the water companies who are making large profits from contaminating our local rivers and sea. Instead, we will just get more empty words and no action. No wonder people are so fed up with this government!”