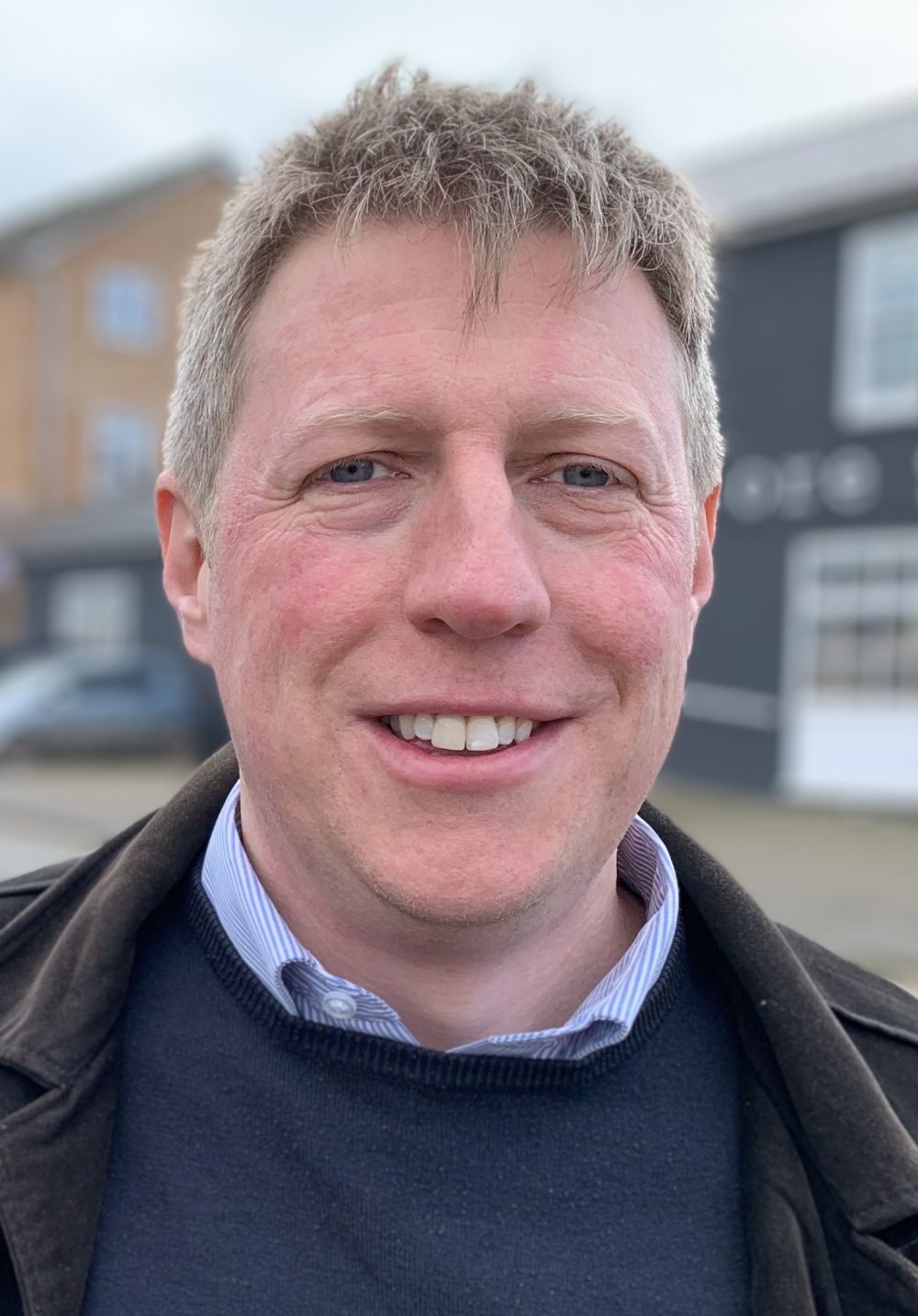 Liberal Democrat Parliamentary Candidate for Lewes constituency, James MacCleary, has called on local MP and government minister, Maria Caulfield, to come clean with residents over how she voted in Monday’s vote of confidence in the leadership of Boris Johnson.

Many constituents have written to Ms Caulfield asking how she voted and she has so far refused to say. She is one of just seven government ministers who have not publicly stated their position, although it is widely assumed that she supported Johnson.

James MacCleary says: “Monday’s vote told us one thing for certain, that this is a lame duck government led by a deeply unpopular Prime Minister. What we do not know though is how our own MP, Maria Caulfield, voted.

“As a staunch Johnson loyalist and Brexit backer, Maria Caulfield has been a long-time cheerleader for Boris Johnson. Have the inconvenient facts of Partygate and his unpopularity made Maria Caulfield hide her true loyalties from constituents?

“As with many other important issues, she seems to take one position in the House and another in the constituency. Her constituents deserve to know whether she still steadfastly supports Johnson, especially in light of his abject behaviour and his inability to lead our country with the integrity and seriousness we deserve.

“Her constituents deserve to know whether or not she voted to prop up Boris Johnson. We all assume she did, but she needs to come clean with residents. If she thinks Johnson merits her support, she should say so publicly and state why. If she thinks he should be removed, she should have the guts to say so. This weaving and dodging impresses nobody.”