Time for Practical Action on Plastic

Lewes Liberal Democrats are proud to be part of the Plastic Free Lewes Campaign and were glad to take an active role in Friday night’s debate about recycling in the District. After a long campaign by the Lib Dems, it is good to see a renewed focus on this issue at the District Council with the roll-out of a new scheme which will include simpler recycling for a much wider range of plastics.

The Liberal Democrats have been working across the country since 2010 to identify specific measures to reduce plastic waste and improve recycling, as part of our overall policy on the environment. We were responsible for the introduction of the 5p charge on plastic bags while in government, which has slashed usage in England by over 80%; and have been campaigning for a charge on coffee cups since September 2016. In fact we were the only party to include this policy in our 2017 Manifesto.

Locally we have been campaigning for many years to increase recycling rates up from the current low levels of approximately 27% to at least 50% of all waste; in addition to the improved household recycling scheme, we are calling on local supermarkets to introduce plastic free aisles and for businesses to improve their recycling and we have also been speaking to many of the local coffee shops in Lewes to get a better idea of how we can work together to promote reusable or compostable cups.

Given the urgent need for action, it was really disappointing to hear on Friday that the Conservative Government is going to take no action to reduce our reliance on one-use cups. Back in January, the Environmental Audit Committee in the House of Commons published a report on the issue. This report made a number of recommendations including much clearer messaging for consumers, a focus on making producers more responsible for the waste created by disposable coffee cups and reducing waste by adding a 25p levy to all cups used. The Government’s response to the report is disappointing to say the least. The idea of the levy has been rejected and the Government appears to want to rely on voluntary action on the part of consumers, coffee shops and the producers of coffee cups. 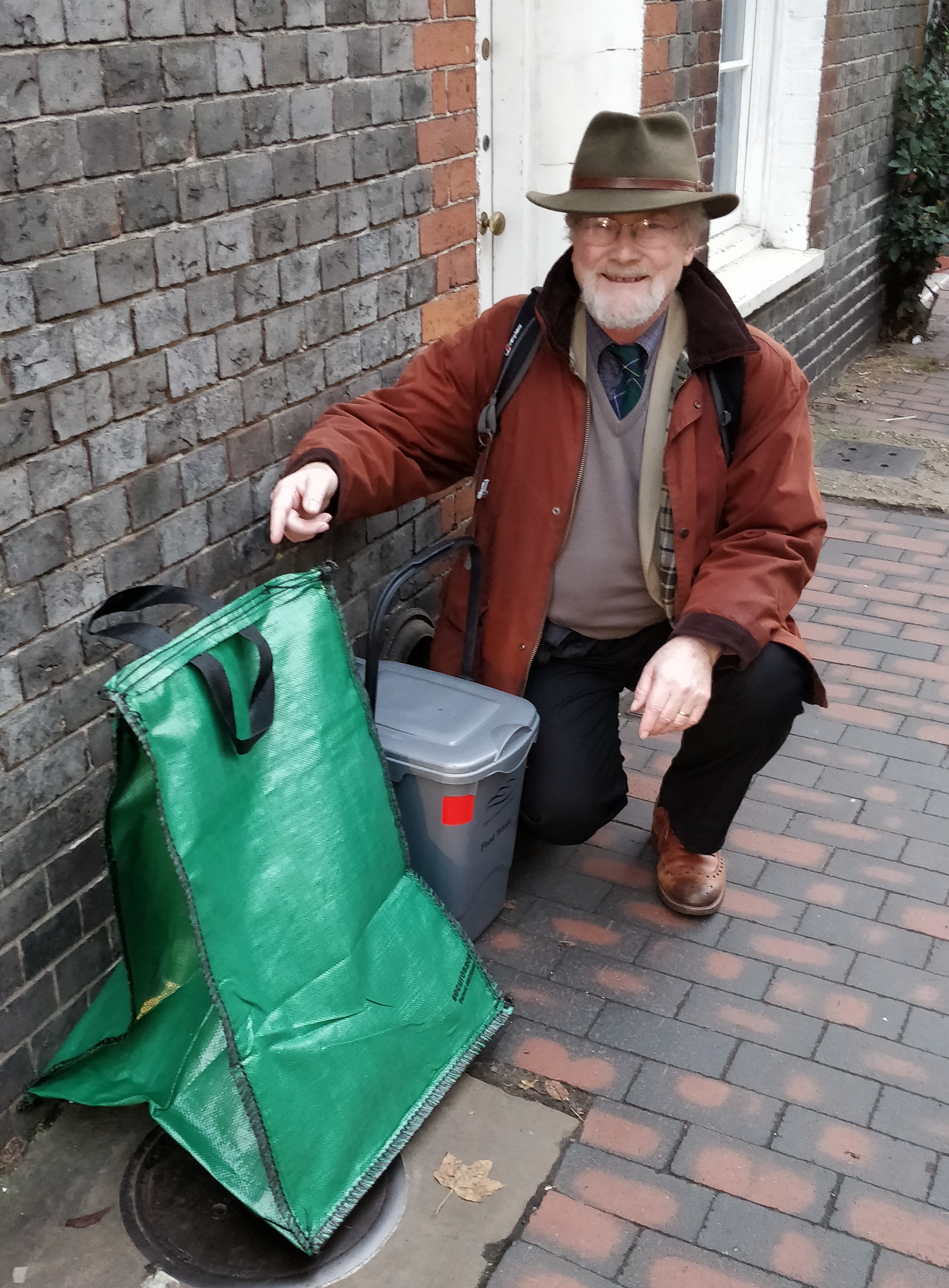 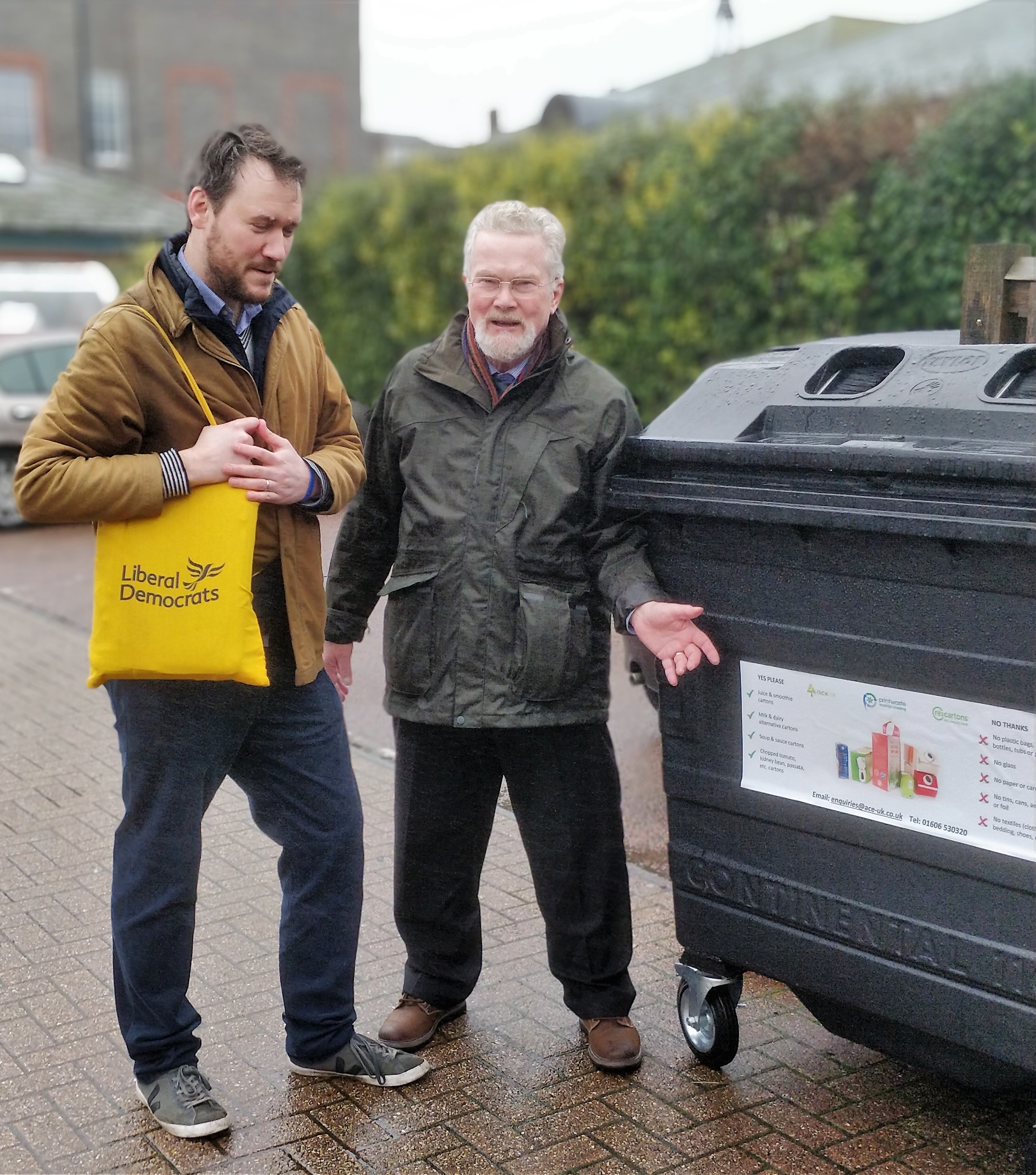 District Councillor Vic Ient said, “This is a classic case where government action is required to ensure that businesses and individuals can’t pass the wider costs to the environment on to taxpayers and keep the savings for themselves. The success of the plastic bag tax, supported and campaigned for by the Liberal Democrats both nationally and locally, demonstrates that government action can be critical for reducing waste and preventing what is wholly avoidable pollution of the land and sea. The use of a levy on disposable cups charged on retailers would accelerate the move away from plastic and could be matched by incentives to recycle, such as a bottle deposit scheme.”

Local campaigner Oli Henman said, “Our experience of engaging with coffee shops in Lewes demonstrates the difficulties of relying purely on voluntary action. We found that while some specialised coffee shops are willing to either stock, or consider stocking compostable cups, or provide incentives for customers bringing their own cups; there is still a significant short term cost difference which limits uptake by other coffee shops. So, a major consideration for all is whether or not customers are aware of the longer term damage and are willing to pay the extra costs required when there are other shops close by which don’t use more expensive, recyclable cups.”

We will continue to work with local businesses to support them to move to more environmentally friendly options and to raise awareness amongst Lewes residents about the simple changes they can make to support waste reduction. Liberal Democrats nationally will continue to campaign to push the government to take more effective action on this important issue.