There has been anger and disappointment when it was recently revealed that the Conservative run District Council had failed to put fire sprinklers in newly built Lewes District Council owned properties.

It was back in October 2013 when the Liberal Democrats introduced a Council motion for all District Council housing to be fitted with sprinkler systems. Whilst the Lib Dems wanted to see fire sprinklers introduced for all Council owned properties, the Conservatives only agreed to put them in any new properties built after October 2013.

However after Lib Dem Councillors raised the issue at a recent council meeting it was revealed that out of the 20 plus new properties which had been built and should have been fitted with a sprinkler, to date not one of them had been.

Thanks to pressure from the Lib Dems an apology has been made, and it has been agreed that all these new properties will have sprinklers retrofitted, though this will cost about twice as much as fitting them during construction.

James Gardiner who is standing in the Ringmer by-election said, “This is a disgrace, not only have the Tories failed to keep their promise on protecting properties from fires but they have ended up wasting money from our council taxes by only fitting them after the buildings were completed.

“It is thanks to the Lib Dems that this has come to light and shows how only the Lib Dems can be a strong opposition to the Conservative District Council. If elected I will call for sprinklers in all council properties. Sprinklers are by far the best way of dealing with fires, and we should fit them where we can, especially where the vulnerable live.” 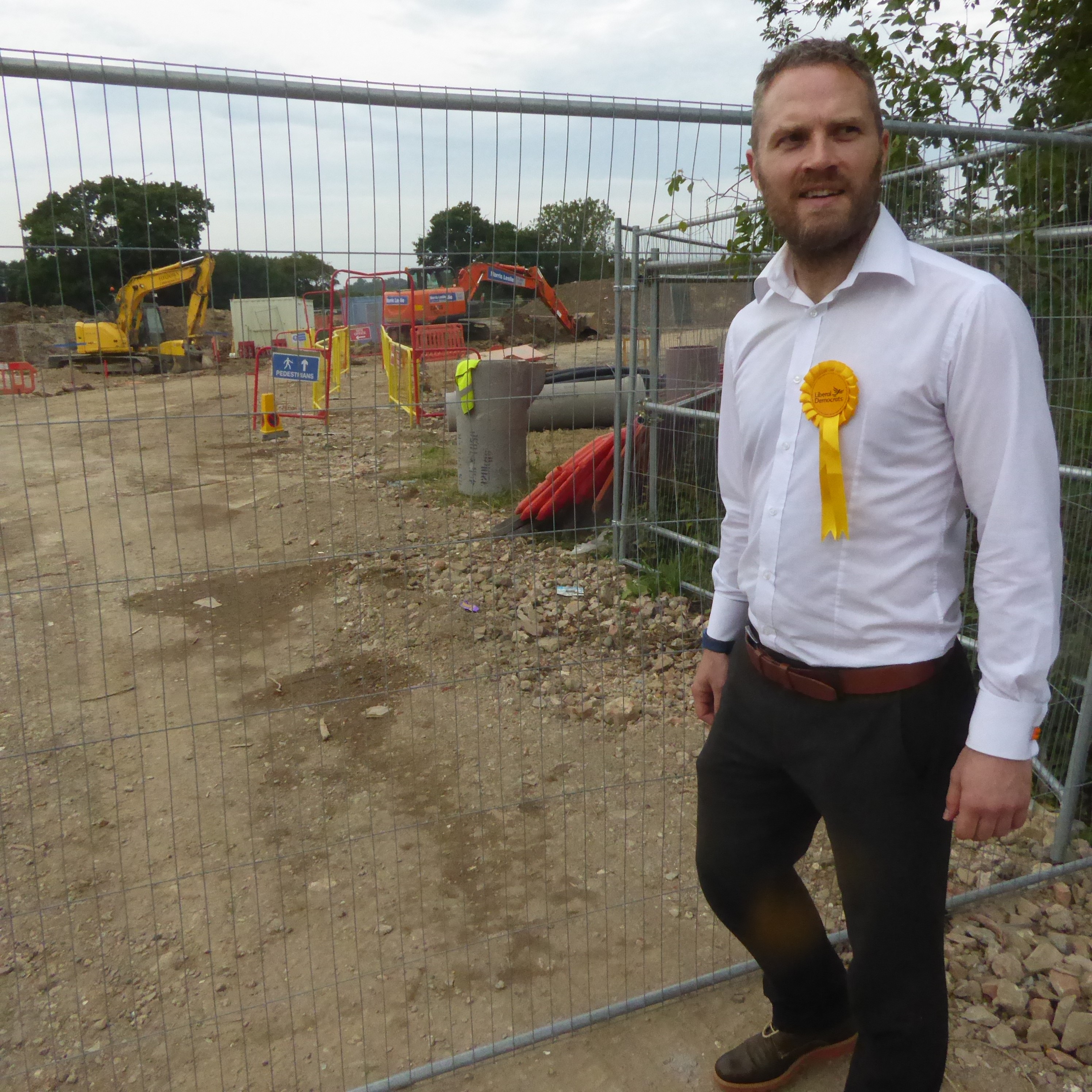