We're with Ed Davey on the rights of EU citizens: 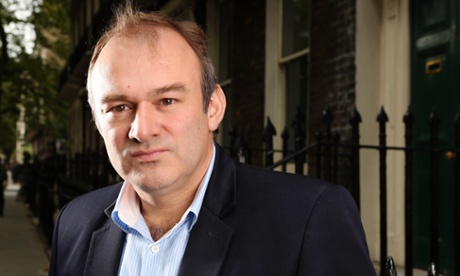 The government have been telling EU citizens for months that they will be able to stay in the UK, and keep their rights as settled citizens if we leave the EU.

But it has now emerged that these are empty words.

It seems that there are no provisions in place for employers to determine when an EU citizen came to the UK – and therefore, whether they are able to employ them.

The Conservatives’ hostile environment checks have already wreaked havoc on the lives of many members from the Windrush generation - and others.

And in just five months, these Conservative Ministers seem happy to do it all over again, and destroy the lives of EU citizens who have every right to be in the UK.

The Government’s incompetence in planning for Brexit has real world consequences.

If this makes you angry too, join our campaign.

The government must act now to guarantee that European citizens settled in the UK the right to stay here.

Sign this petition now to say you support EU citizens' right to stay.