*This event has been CANCELLED at Wera Hobhouse MP's request, following her withdrawal from the Lib Dem leadership election*

Wera Hobhouse MP will be joining us for a virtual conversation with Simon Burall, Chair of Lewes Liberal Democrats, discussing her ideas for real climate action and her vision for the future of the Liberal Democrats. 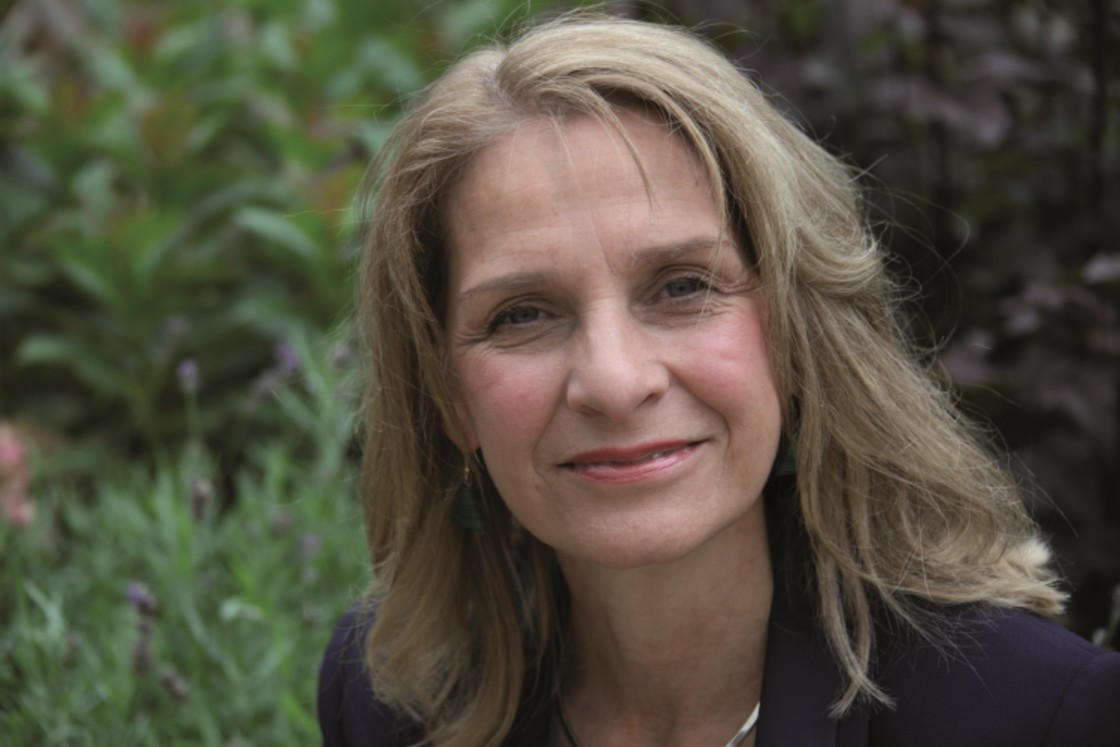 Wera was first elected as MP for Bath in 2017, and was re-elected in 2019, doubling her majority to 12,322. After serving as the party's Housing and Local Government Spokesperson, Wera was asked to act as the party's spokesperson for the environment and climate change. At the party conference in September 2019, she steered through the party’s ambitious, detailed and achievable climate policy to reduce most emissions by 2030, and to get to net zero by 2045. More recently, she gained cross-party support for a call for local authorities to be empowered to enact measures that would help tackle the climate emergency during recovery from the coronavirus crisis. This approach included putting forward measures that incentivise councils to support sustainable travel, revitalise high streets and allow local authorities to close streets to traffic at allocated times. Wera is standing for the leadership of the Liberal Democrats this summer and is running with her plan for a 'new direction' for the party, fighting from the centre left to defeat the Conservatives at the next General Election.

Join us on Thursday 25th June at 18:30 to hear more about Wera's ideas for real climate action and her vision for the future of the Lib Dems. This event does not have an entrance fee but if you are able to make a small donation of £3-£5 to cover costs, that will be greatly appreciated.