Cable: This is the beginning of the end of Brexit 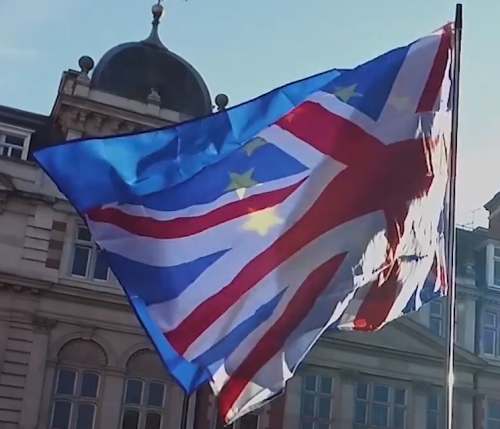 Responding to the no confidence vote tabled tonight in the House of Commons, Leader of the Liberal Democrats Vince Cable said:

“This is the beginning of the end of Brexit. With Parliament in deadlock, it is time to go back to the public.

“Labour have finally lodged a no confidence motion, after weeks of failing to do so. I have signed it and the Liberal Democrats will vote against a Conservative Government which is now in meltdown.

“However, a General Election will not offer a way forward for the country so long as Jeremy Corbyn continues to procrastinate, backing Brexit while pretending not to. And while the Conservatives are more divided than ever, they are likely to unite with their friends in the DUP if only to keep themselves in office.

“Jeremy Corbyn must listen to Labour members and MPs, and back a People’s Vote on the Government’s plan versus staying in the European Union.” 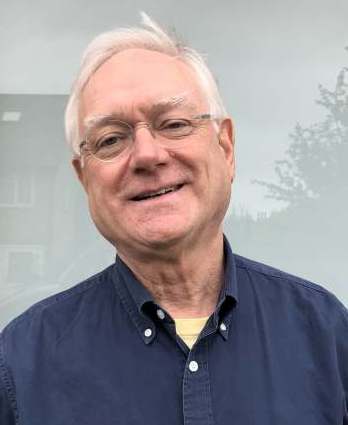 Liberal Democrats today condemned reports that the Government is charging victims of illegal forced marriages to bring them home.

The Times has today reported that women who are sent abroad by their families for forced marriages are charged by the Foreign Office for the cost of rescuing them.

“The Government cannot surely think it’s acceptable to ask victims of illegal forced marriages to pay to be rescued.

“These young women who have been through traumatic circumstances are being asked to repay their repatriation costs and then punished if they can't by having their passports confiscated until they pay the Government back.

“The Conservative Government needs to explain exactly why they think this is acceptable.” 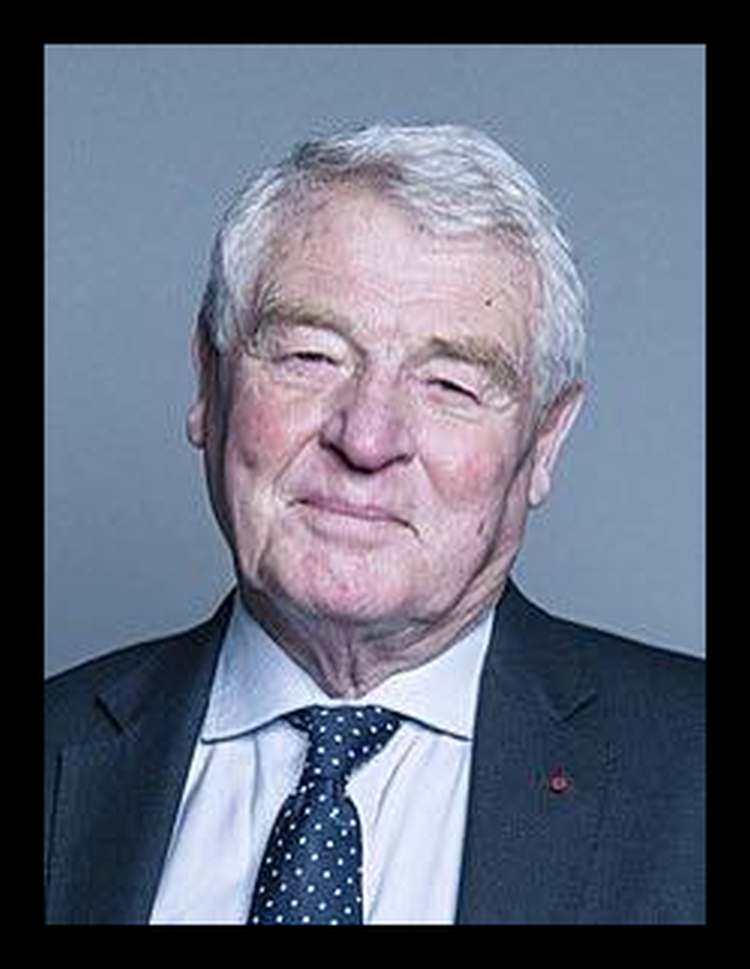