Southern Rail has come under fire for its handling of its train services with Lib Dems calling on it to lose its franchise. It comes as Southern took the decision to cut 341 trains a day in a revised timetable for a month - including many train services to Newhaven and Seaford. The Conservative Government has agreed to allowing Southern to make these cuts.

Some passengers have lost their jobs because of delays to their trains, with others facing unacceptable disruption and delay in getting to work.

Many travellers are also angry at not getting home on time - for example, to see their children - because of delays and cancellations.

The disruption has been caused by staff shortages and industrial action.

Sussex based Liberal Democrat peer Lord Dholakia argued it was time for the minister to summon the firm's management and tell them "they are not fit and proper persons to run our railways and the only thing that should be slashed is their franchise".

Liberal Democrat peer and Transport Spokesperson Baroness Randerson added that: "beleaguered passengers are being used as hostages in the power struggle" between the operator and RMT.

Lib Dems pledge to take Britain back into Europe

Liberal Democrat leader Tim Farron has pledged to fight the next General Election on a platform taking Britain back into Europe.

3 GREAT REASONS TO VOTE TO STAY IN EUROPE

Lewes Liberal Democrats have been making the case for Britain to stay in Europe. 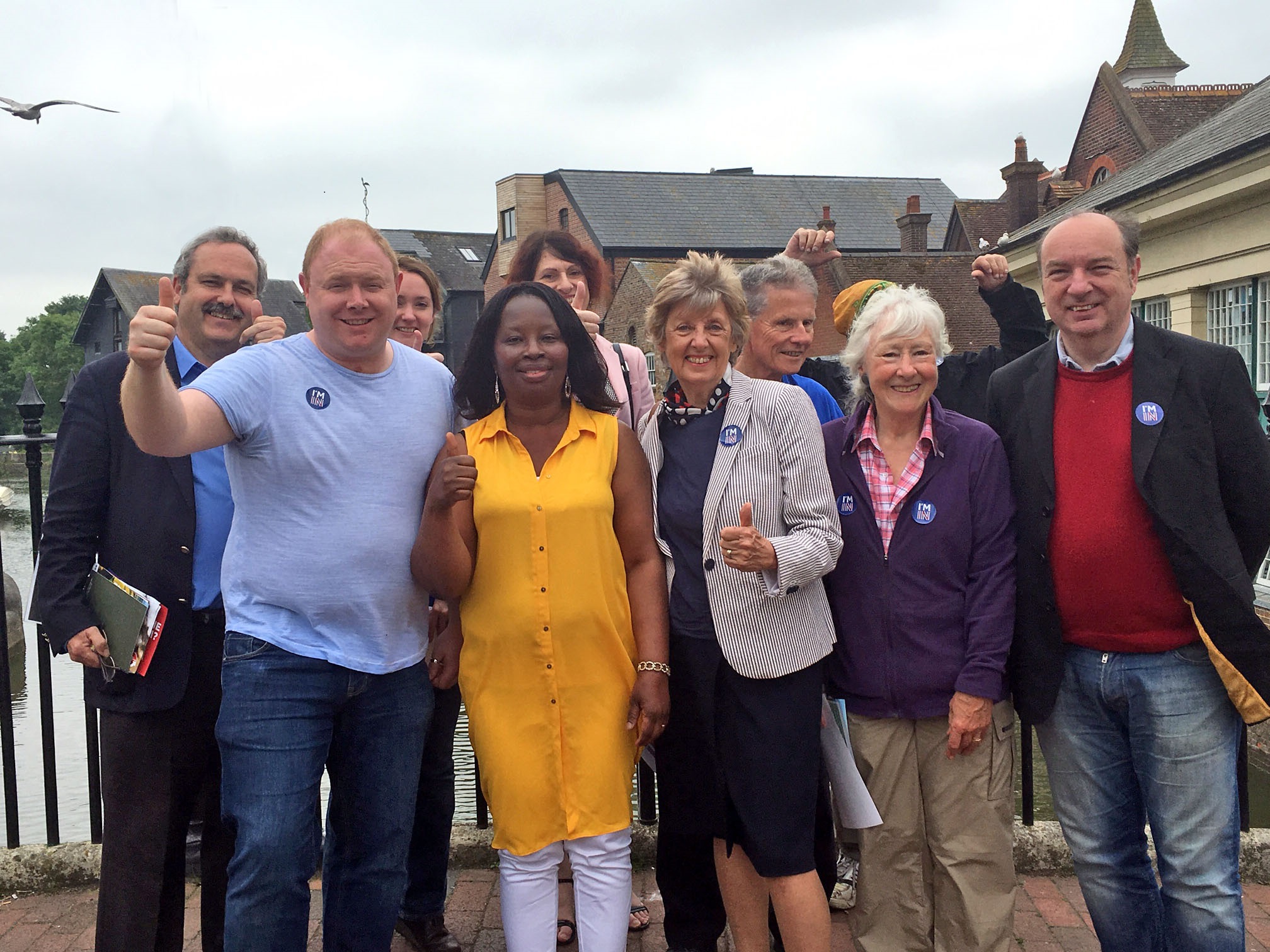 Families save an average of £450 a year because the UK is in Europe.
We get a better deal on everything from food to flights by negotiating as part of Europe - strength in numbers.

Fighting crime - and a peaceful Europe

7,000 criminals have been deported from the UK to face justice at home thanks to the European Arrest Warrant.
And working with our European neighbours has led to decades of peace after the bloodshed of WW2.

Lib Dem District Councillor Will Elliott added: “We are safer here in Lewes because we are in Europe. It means our police can access intelligence from across the continent.

“And the European Arrest Warrant ensures criminals have nowhere to hide. Thousands have been sent home to face justice. UK criminals that have tried to flee abroad have been brought back to face the courts. If we leave Europe, we make life easier for criminals.”

WILL AND JANET WIN FOR THE LIB DEMS IN LEWES BRIDGE - THANK YOU!

Liberal Democrats have won both the District Council and the Town Council Lewes Bridge by-elections in a hard fought contest. Local voters picked up on our message that the Lib Dems were the team that gets things done for Lewes Bridge.

Will said: "I'd like to say a big 'thank you' to everyone who voted for us and who helped in our campaign". Janet added her appreciation and said: "The Lib Dem team will continue with our record of action for Lewes Bridge and getting things done for local people". 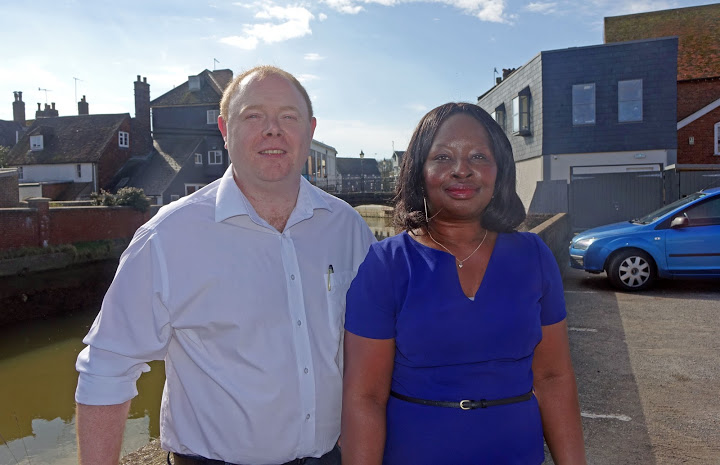 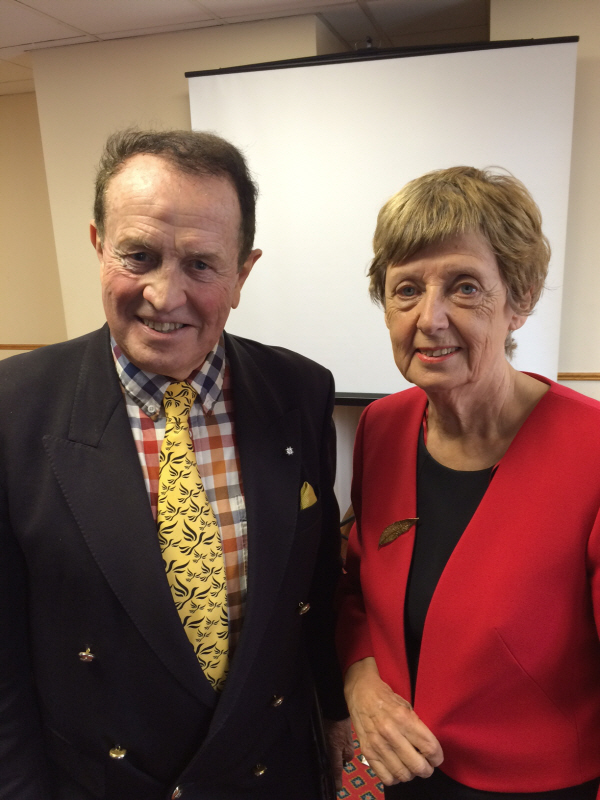